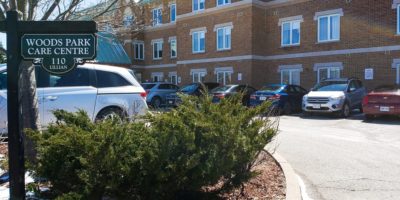 The SMDHU’s Medical Officer of Health, Dr. Charles Gardner, confirmed the Woods Park Home employee’s positive test result during his regular Friday afternoon update. This came just days following his announcement of the first worker at the home testing positive. An employee at I.O.O.F. had also tested positive, prompting the health unit on Wednesday to declare an outbreak at both sites.

Dr. Gardners says there have been no instances of the disease among residents at either home, adding over 800 tests are being processed.

This news came as the SMDHU raised the region’s caseload by four to 237 people on Friday; 124 people have since recovered in our region, with recoveries outpacing active cases. The region’s death toll remains at 15. 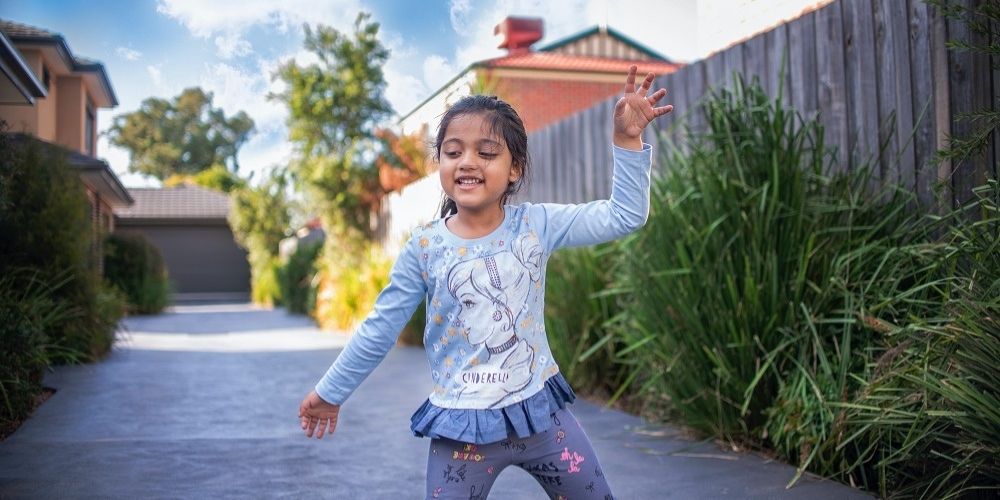 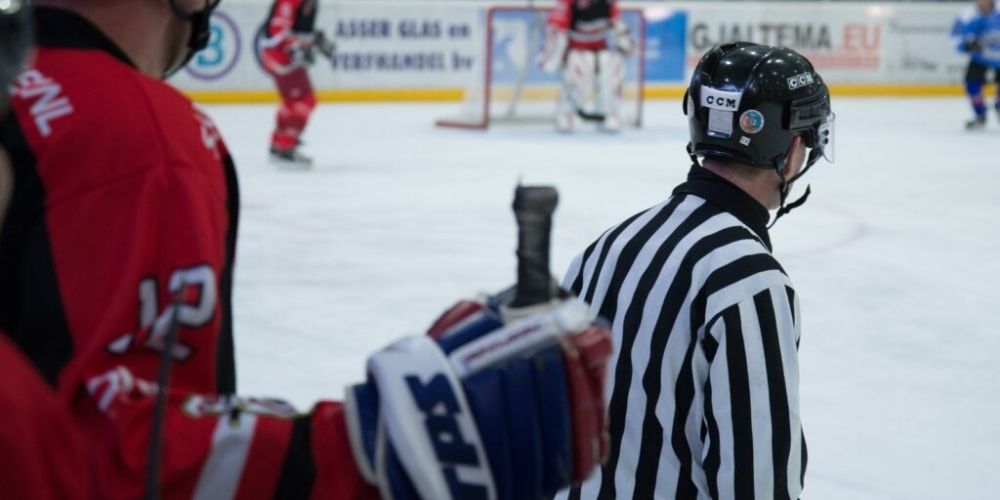