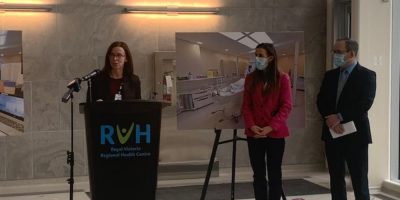 On Tuesday, the province announced an additional $800,000 in annual operational funding to operate a third MRI.

“This is just what the doctor ordered,” said Dr. Raj Grover, who heads up the department of medical imaging at RVH.

He says the most urgent cases will get done as a priority within a day or two, but everything in the middle, those things considered urgent but non-emergent, they’ll sometimes wait five weeks when the provincial target is three weeks.

“Certainly our efficiency was affected by the pandemic, but the backlog has been brewing for a long time.”

He says the announcement about a third MRI machine will help address that.

While the province is chipping in the operational dollars, the cost to purchase the MRI machine will have to be fundraised through the RVH Foundation. The approximate cost of a new machine is $2 million. The goal is to have the third MRI in use within two years.

“We always want to be within provincial standards, especially when we are dealing with cancer patients here at the regional cancer centre,” says Hunt.

RVH provides 70 per cent of total MRI scans in the region, and there are 7,300 people on a waitlist, of which 470 of them are cancer-related patients. 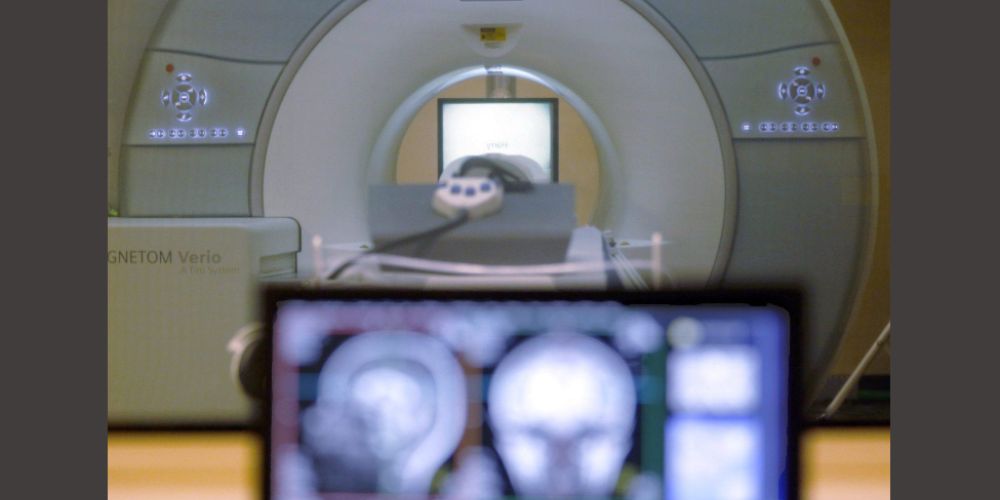