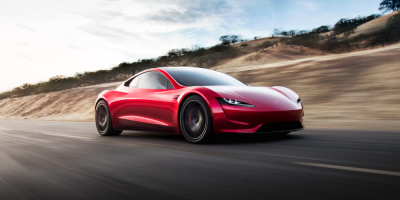 If you weren’t aware, the Tesla Roadster is fast, like really, really fast. With no heavy combustion engine and two separate, lighter electric engines driving both the front and back wheel drives, the Tesla Roadster sits comfortably as the fastest production car ever made, outclassing even the most expensive supercars in the world.

However, Tesla still wasn’t happy with the ridiculous 0 to 100 time of 1.9 seconds and has decided to slap a few SpaceX thrusters onto the back of some models to make them accelerate even faster. A small sidebar here: Tesla uses the North American drag racing rule called ‘Rollout’ which means the time doesn’t start until the car is past the first foot. While this does mean the actual 0 to 100 might sit a fraction of a second over 2, it is still worth noting. However, it doesn’t really take away from the fact that the Roadster is blindingly fast.

While the new model has yet to be revealed or tested, someone has created an animation to simulate just how fast this new car could be. With the new thrusters on the back, the new model could drop its 0 to 100 time from 1.9 to a completely staggering 1.1 seconds.

It seems unlikely for a production model with thrusters to ever hit the streets, seeing as there are obvious safety concerns (bye-bye, anyone standing behind the car when it launches) but it’s still very cool to see just how far Tesla is pushing the boundaries and combining their space-age tech. 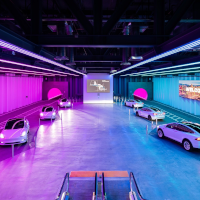 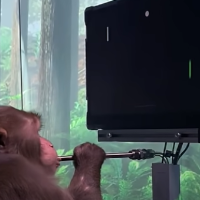 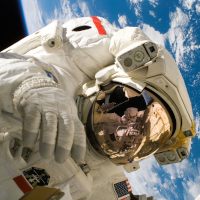 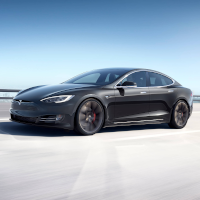