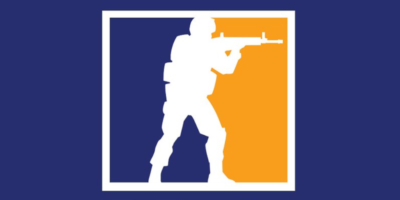 National Esports Tournament (NEST) has partnered with the City of Barrie to host a local gaming event at the Five Points Theatre.

E-sports (electronic sports) is a form of competition using video games. While there are a number of games that are played in these competitions, the one that was chosen for the Barrie tournament is Counter-Strike: Global Offensive (CS:GO). This game consists of two teams of five, attempting to eliminate the opposing team or complete an objective, in a round-based, best of thirty. Each round is just under two minutes long, ensuring the action is quick. Teams must not only show impeccable precision with there mouse and movement but also must use tactics and strategy when it comes to the locations and the in-game economy of purchasing weapons, gear, and equipment between rounds.

NEST has announced preliminary qualifiers that will take place over the summer to find the four teams that will compete on November 2nd. The event also promises excitement for not only CS:GO fans but for gamers in general with guest speakers and indie devs hoping to showcase new games and ideas between matches.

For more information, check out the NEST facebook page and be sure to mark November 2nd on your calendar.