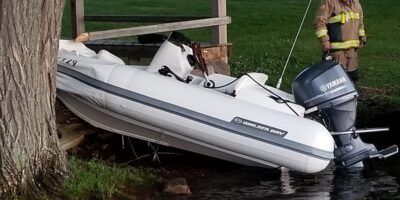 A boating adventure turned into a big splash when three youths were tossed from a vessel after slamming into a wake at Penetang Habour.

This happened at Bob Sullivan Memorial Park just before 9 p.m. on Friday, June 5.

Southern Georgian Bay OPP said the unoccupied vessel roared ashore and struck a park bench before coming to a stop in a nearby gazebo. Nobody on the shore was injured.

A passing boater picked up the three occupants of the vessel who were all wearing life jackets.

A 16-year-old boy was charged with operation of a vessel in a careless manner. 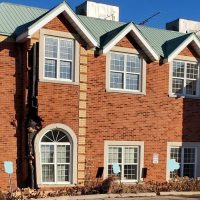 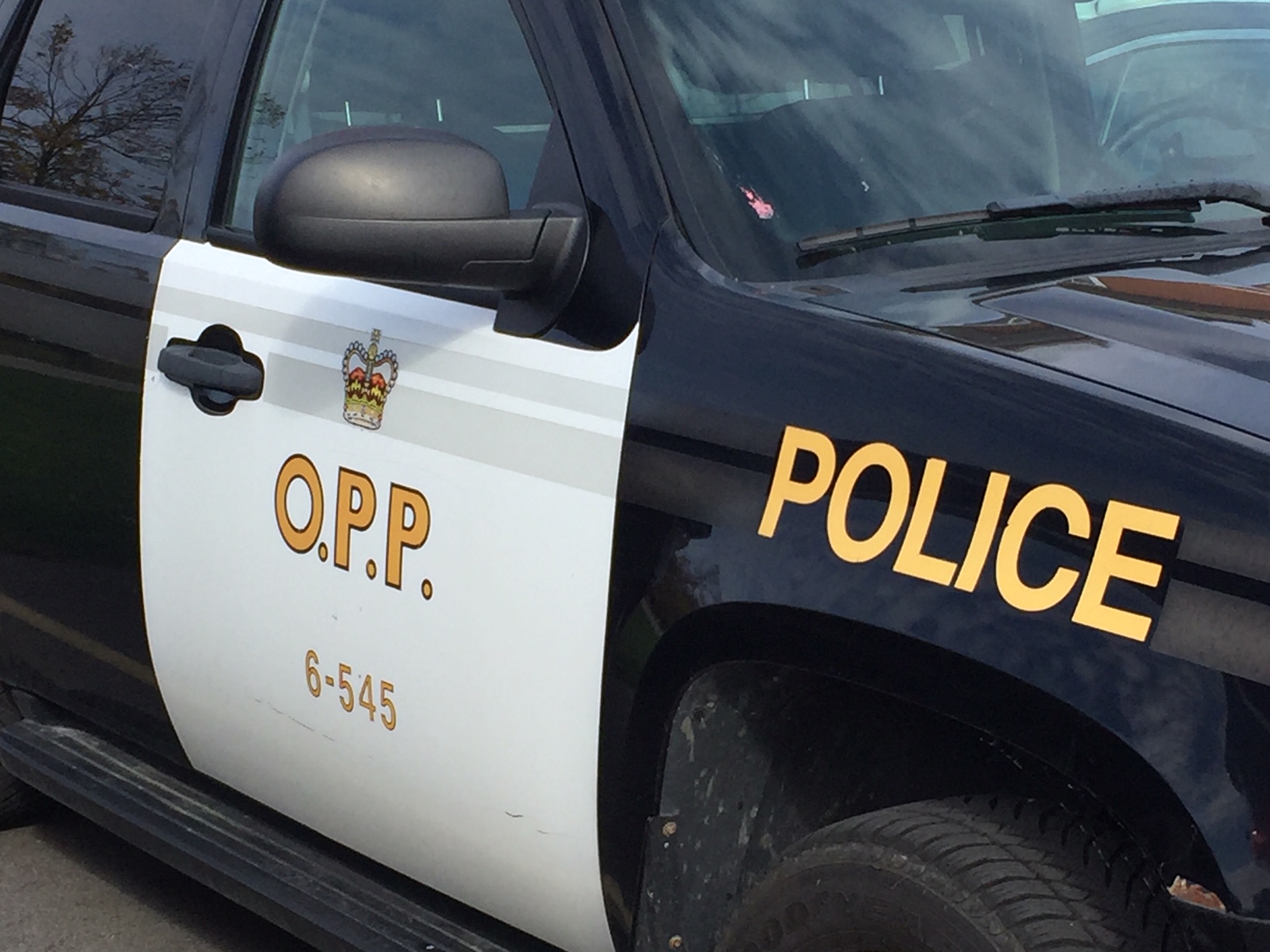