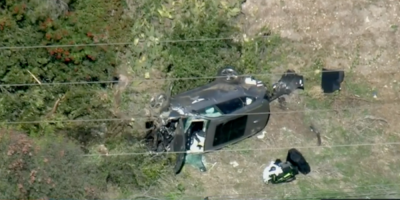 Tiger Woods was in a single-vehicle rollover crash and sustained major leg injuries after being rescued from the vehicle by the Los Angeles County Firefighters using the jaws of life.

“Tiger Woods was in a single-car accident this morning in California where he suffered multiple leg injuries. He is currently in surgery and we thank you for your privacy and support.”https://t.co/z7kdbXOmLZ

According to the Los Angeles Sherriff’s Department, the accident occurred at 7:12 a.m., and Woods was the only occupant in the car. After being rescued, he was taken to a nearby hospital by ambulance.

No further information about his condition is currently available. 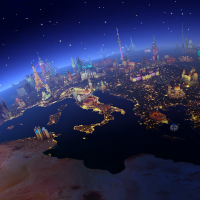 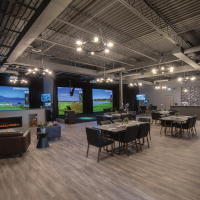 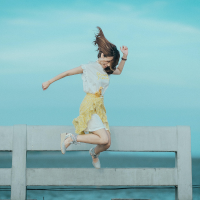