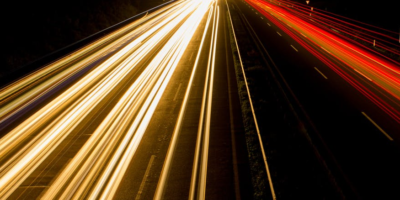 An alleged speed demon and their buddy are facing drug trafficking charges after a traffic stop in Innisfil.

Just before 9 p.m. on June 21, members of the OPP’s Traffic Incident Management and Enforcement (TIME) team were patrolling the 400 near Innisfil Beach Road when it is said a vehicle passed at an extremely high rate of speed. TIME team members proceeded to stop the vehicle.

Following a roadside investigation of the vehicle and its occupants, The OPP’s TIME officers claim quantities of cocaine and fentanyl were found within. The driver, a 20-year-old from Brampton, and their passenger, a 19-year-old out of Toronto, face charges of possessing and trafficking in cocaine and opioids.

Both will be in front of an Orillia judge in early September.