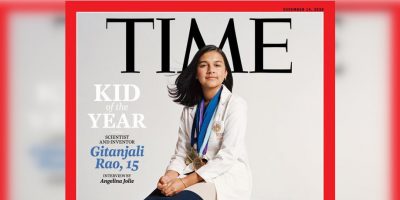 Scientist Gitanjali Rao has used her creative mind and passion for innovation to tackle issues ranging from contaminated water to cyberbullying — and at just 15 years old, she was named Time Magazine’s first-ever “Kid of the Year.”

“I am so humbled and so grateful for this opportunity,” Rao said Friday on CBSN. “It’s so honoring and humbling to be among so many fantastic people who have appeared on the cover of the Time magazine, but along with that, just to be among the fantastic ‘Kid of the Year’ finalists as well.”

The Colorado teen was selected from a group of over 5,000 nominees ranging from the ages of 8-16.

One of her most recent innovations was an app and Google Chrome extension called “Kindly,” which she said in an interview with Angelina Jolie for Time is designed to detect potential cyberbullying using an artificial intelligence program that flags potentially hurtful or harmful language to a user before they send a message.

Rao made headlines back in 2017 when she won a national science competition. At just 12 years old, Rao had won a $25,000 grant for a device designed to detect lead levels in drinking water in a faster and cheaper way than previously existed. She said the Flint, Michigan, water crisis inspired her to help.

“I was just appalled at the statistics, appalled at what was happening in real life, and if no one else was going to solve this, I was going to,” she said. “They were essentially drinking a poison every day that caused lifelong damage to themselves, and all of this, just because they were drinking water, which is supposed to be a basic human right that everyone should have.”

Rao’s young age is not the only thing that sets her apart from other innovators.

“I am a female of color, and that’s not necessarily what you see in every scientist out there,” she said.

It was not always easy for the teen to find her confidence — she described “facing backlash” from herself, even asking “can girls of color be scientists?”

Rao said she hoped her win would also help define representation of women of color in STEM.

The teenager also credited her “huge support system” of family, teachers and mentors for fostering her passion for science and technology.

“Just being there for students when they need it is just so exciting for the student themselves because they know that someone’s in it to win it with them,” she said.

Asked what she was working on next, Rao said she was “going back to water” and working on a way to detect living organisms, “biological contaminants,” rather than non-living chemical and compounds. 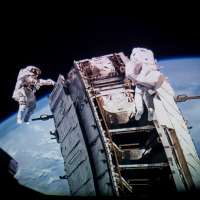 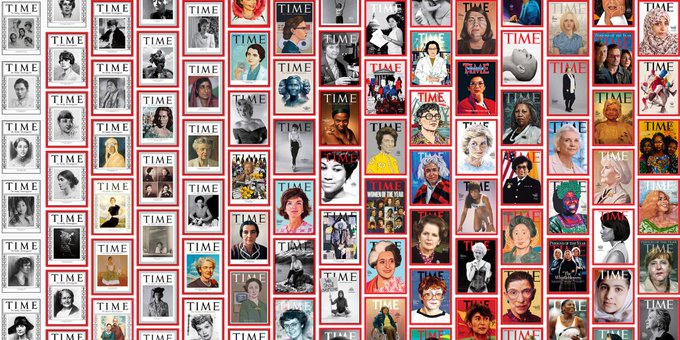