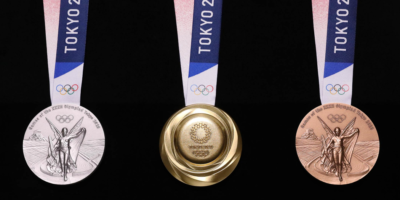 The Tokyo 2020 organizing committee unveiled its Olympic and Paralympic medal designs Wednesday, exactly one year before the Games are set to begin. But the medals this year have a special twist — they are all completely made of recycled electronic gadgets.

In April 2017, the organizing committee launched a two-year “Everyone’s Medal” campaign to collect donated electronic devices from the public. It received nearly 80,000 tons of gadgets total, including 6.21 million cellphones. From the donations, it extracted 32 kg of gold, 3,500 kg of silver and 2,200 kg of bronze for the approximately 5,000 medals needed.

The medals were designed by Junichi Kawanishi, who was chosen from a competitive pool of more than 400 professional designers and design students. According to the committee, the medals were designed to “resemble rough stones that have been repeatedly polished and now shine brightly, reflecting the athlete’s journey from beginner to Olympic champion.”

The front of the medals shows the Tokyo Olympic emblem, and the back has the Greek goddess of victory. According to International Olympic Committee guidelines, every medal design must include the iconic Olympic symbol featuring the five rings, as well as the official name of the games, the Greek goddess of victory Nike and the Panathenaic stadium. 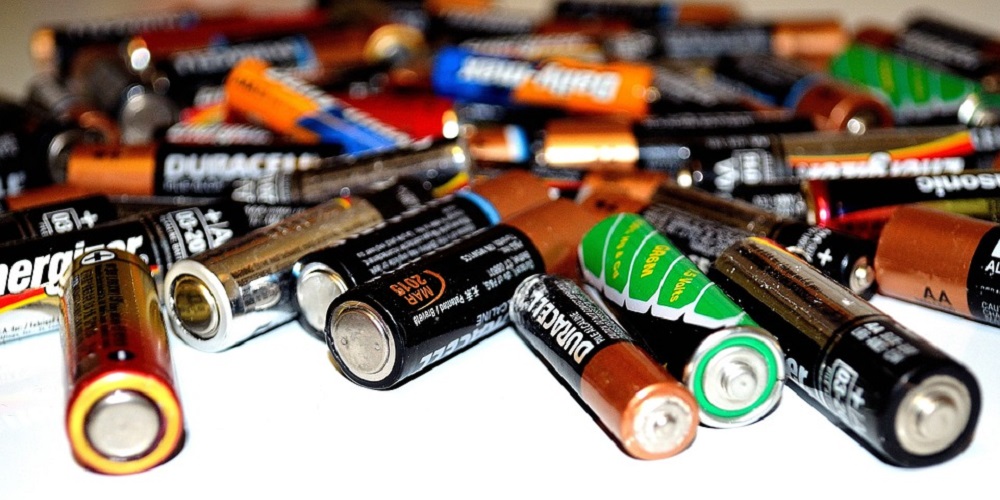 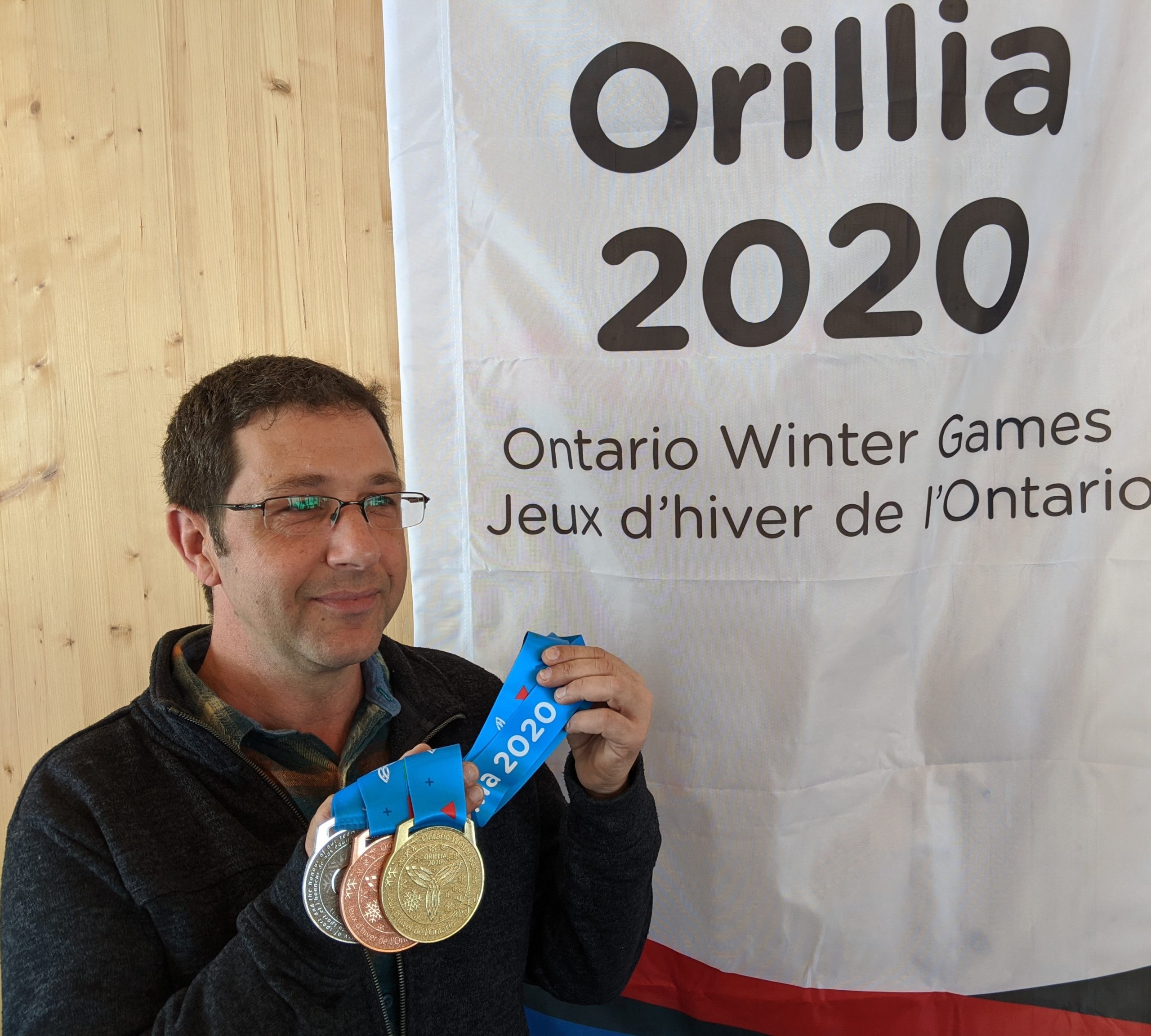