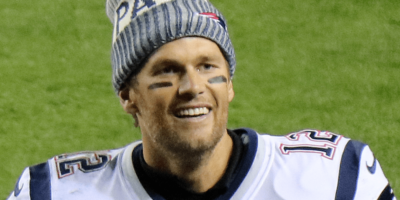 For the first time in his career, Tom Brady will not begin the NFL season in Foxoborough.

Brady, 42, will undoubtedly go down as one of the greatest quarterbacks in NFL history. The six-time Super Bowl champ is also a four-time Super Bowl MVP, 14-time Pro Bowler and three-time NFL MVP. Since 2001 he led the Patriots to 17 AFC East titles, 17 postseason berths and nine trips to the Super Bowl.