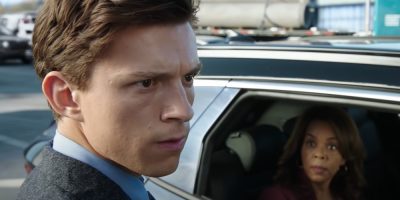 Good news for Tom Holland fans as one of the producers has confirmed he will be returning for another trilogy of Spider-Man movies.

While Sony has stated that they don’t have any official plans for the new trilogy yet, it’s definitely fantastic news for fans of the character (which is seemingly everybody). Tom Holland has a history of spoiling the studio’s plans a little early, so he must also be relieved the secret is finally out!

The newest film in the current trilogy, Spider-Man: No Way Home, is set to hit theatres on December 16 and the hype is already brimming. Tickets sales for the film actually crashed multiple websites in the U.S. and even Cineplex’s Canadian website was having trouble keeping up with the demand.

Scalpers are already trying to swindle people with insanely high ticket prices with some even listing starting bids for opening night tickets at a minimum of $10,000. Don’t worry though, no one has bid on them. Most websites are back up and running, and you can still get yourself a ticket for the opening weekend for regular ticket prices. 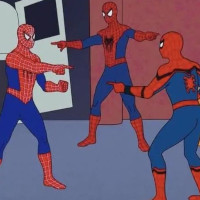 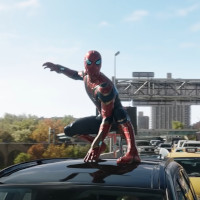