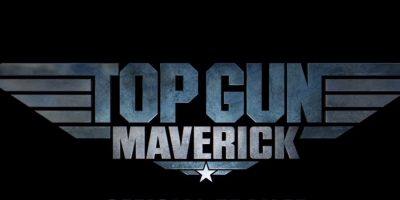 One of the greatest sequels ever made, a cinematic masterpiece, and one of the best theatrical experiences I’ve ever had. These are just a few of the reviews given to Top Gun Maverick.

The long-awaited sequel to the 1986 movie doesn’t open for another week, but critics are raving about it already.

Thirty-six years after the original, the sequel brings back Pete “Maverick” Mitchell, who trains a new set of Top Gun graduates.

Delays have plagued the movie for years, but good things come to those who wait.

One critic for “The Ringer” implored dads everywhere to see it, calling it the return of dad cinema, and he means that as a great thing.

Every single dad—past, present, dudes who are expecting to be dads in the near future—should check out Maverick, if not for the sanctity of ensuring Dad Cinema doesn’t fade away, then for experiencing a blockbuster that surpasses its predecessor in every respect.

So, if you are ready to head into the danger zone, buckle up and enjoy a new cinematic classic.