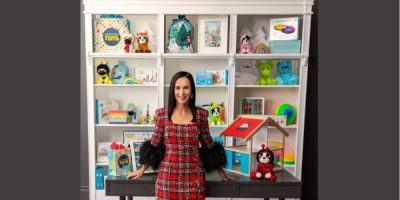 But even toy stores are expected to feel the fallout from inflation during the biggest shopping season of the year.

“Holiday spending is going to be muted,” retail analyst Bruce Winder said. “But toys are the last thing you cut back on if you have kids. You want something under the tree for them — you just might do it in a more economical way.”

While Canadians are expected to rein in their shopping lists this gift-giving season amid rising prices, high interest rates and a grim economic outlook, they still appear willing to open their wallets for toys, experts say.

“Toys have been kind of that shining star in Canada,” said Tamara Szames, Canadian retail industry adviser with The NPD Group. “It’s continuing to outperform the rest of the retail industry.”

While toy sales may be resilient, spending on children’s games, books and dolls is still down, she said.

“If we look at the first six weeks of the fourth quarter, toy sales are down 17 per cent compared with last year,” Szames said. “That’s a pretty strong pullback.”

Still, sales are being compared against “astronomical growth” recorded last year, she said, noting that consumers also shopped earlier in 2021 amid fears of inventory shortages.

“If we compare toy sales in 2022 with 2019, there’s still 22 per cent growth,” she said. “Spending on children during the holidays will remain a priority.”

Consumers are increasingly on the hunt for sales and deals, with some expected to wait until later in the season to buy gifts.

“This year customers are back to waiting for Black Friday sales,” Mastermind Toys CEO Sarah Jordan said. Officially Nov. 25, many retailers have already started rolling out Black Friday deals, and sales are expected to ramp up this week.

“This is a return to a more normal pre-pandemic holiday shopping pattern,” she said. “When we go back in history, Black Friday was the kickoff.”

So far shoppers appear to be more price-sensitive than in previous years, Jordan says.

“People are shopping on a budget,” she said. “Customers are twice as likely to shop for gifts under $25 than under $50 on our website.”

But when it comes to the season’s hottest toys and “must-have” big ticket items, shoppers aren’t waiting, Jordan said.

Popular toys like the interactive Magic Mixies Crystal Ball are being scooped up online in what she calls a more “transactional purchase.”

Many shoppers though are gravitating back to in-store shopping, with “tried and true” classic toys making a comeback, Jordan said.

“One of our fastest growing categories right now is plush,” she said, noting its grown 30 per cent year over year. “This is typically a category where it helps to be in store to feel and touch and see the product.”

“If you think about grocery store private brands you think stripped down with better pricing and value,” she said. “But we’re focused on building sustainable toys that kids will keep playing with over and over again.”

Meanwhile, the affect of high inflation on consumer spending could leave toy retailers with excess inventory at the end of December.

Many stores grappled with supply chain issues last year, leaving some shelves bare ahead of Christmas.

Stores ordered goods earlier than usual this year to avoid shortages — but are now sitting on more inventory than usual, experts said.

“Stores were gearing up for a big season of shopping but inflation has depressed consumer demand,” said Tandy Thomas, an associate professor at the Smith School of Business at Queen’s University.

“Excess inventory will be an issue this season, which means retailers are going to be highly motivated to move that inventory. That will probably mean deep discounts.”

Canada could see a return to big blowout Boxing Day sales, and even large promotions in the days and weeks leading up to Christmas.

“Retailers will want to pull consumers into the store and that will take some big discounts,” Thomas said.

This report by The Canadian Press was first published Nov. 20, 2022. 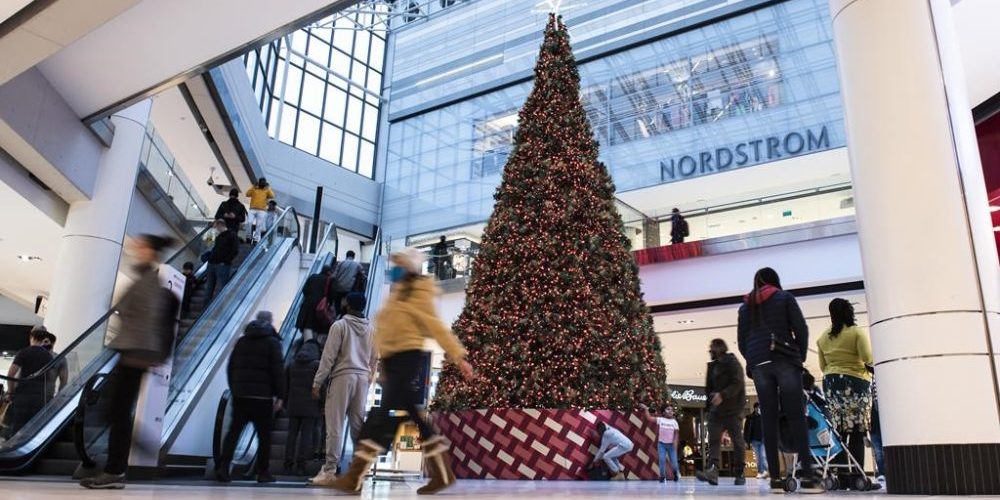 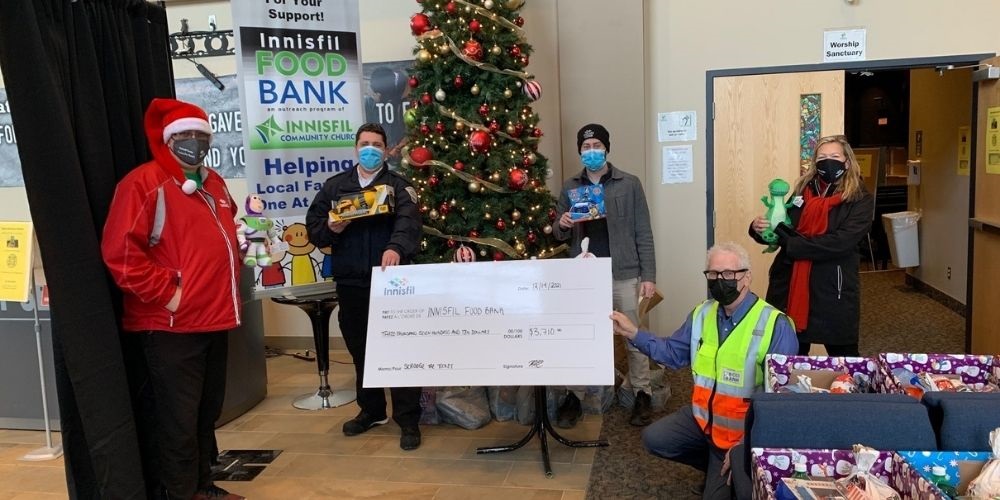 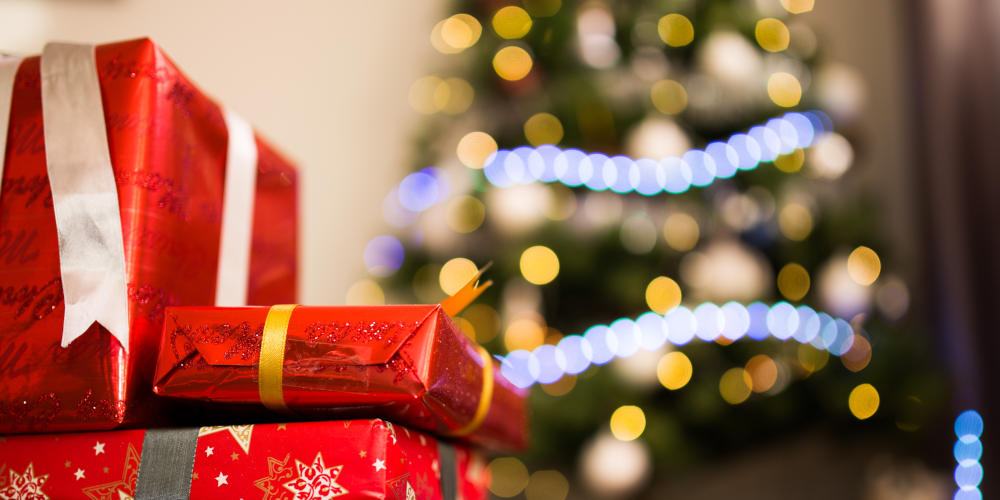 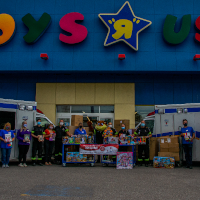