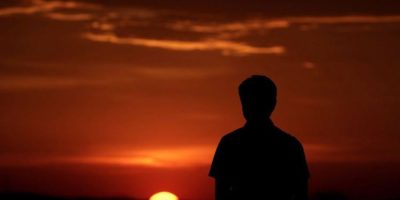 Transgender and nonbinary teens are at much greater risk than their cisgender peers of having suicidal thoughts or attempting suicide, warns a new study in the Canadian Medical Association Journal.

The study, led by researchers from the University of Ottawa and published on Monday, indicates more than half of transgender teens said they had seriously considered suicide in the 12 months preceding the survey.

In total, 14 per cent of adolescents reported having suicidal thoughts over the previous year, while 6.8 per cent said they’d attempted to take their own lives. Transgender youth were five times more likely to have thought about suicide and 7.6 times more likely to have attempted suicide compared with youth who are cisgender — people whose gender identity corresponds with their sex at birth.

“This is very concerning,” said Dr. Ian Colman, the study’s author, based at the school of epidemiology and public health at the University of Ottawa’s faculty of medicine. “Even though the stigma is going down, even though we see social progress in this area, it seems that our teenagers continue to experience difficulties.”

The data studied by Colman and his colleagues came from the Canadian Survey of Child and Youth Health published by Statistics Canada in 2019. Their sample consisted of 6,800 adolescents aged 15 to 17, the vast majority of whom (99.4 per cent) identified as cisgender and 0.6 per cent as transgender.

“One in five teenagers is a sexual or gender minority,” Colman said, adding that the survey results indicated that mental health concerns are not a small problem.

“When you think that more than half of young transgender people have recently considered ending their lives, it means that even if we are aware of the problem and even if we try to help them, it is not enough, and we need to do more to try to provide safe spaces for these youth, as they are going through what is a difficult time for everybody,” he said.

Adolescence can be a turbulent time, especially for young transgender people, and even those who can count on the support of people around them will not be entirely immune to the turmoil, Colman said. It is even more difficult, he said, for young people who do not have such support and must weather the storm alone.

Researchers say the association between contemplating suicide or attempting suicide and belonging to a sexual or gender minority is in part explained by the bullying or cyberbullying to which these young people are subjected.

The findings of the Ontario study are consistent with those of a Quebec survey, the results of which were released earlier this year and found young people who reported having an “other gender identity” were up to three times more likely than their peers to show worrying signs of mental health problems.

These young people, for example, were much more likely than others to perceive their mental health as “fair” or “poor”; to experience moderate to severe symptoms of anxiety or depression; or to have recently considered that it would be better for their life to end.

Suicide is the second leading cause of death in Canada among adolescents and young adults aged 15 to 24. 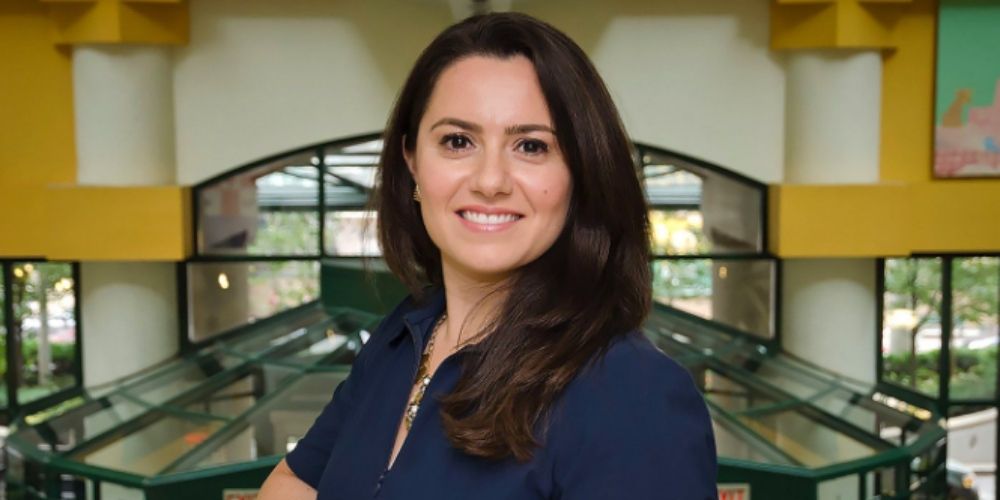 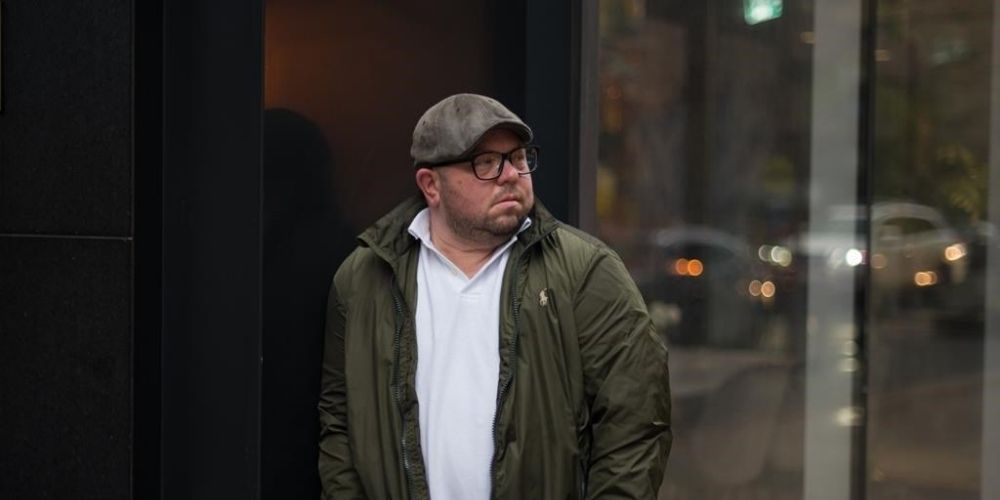 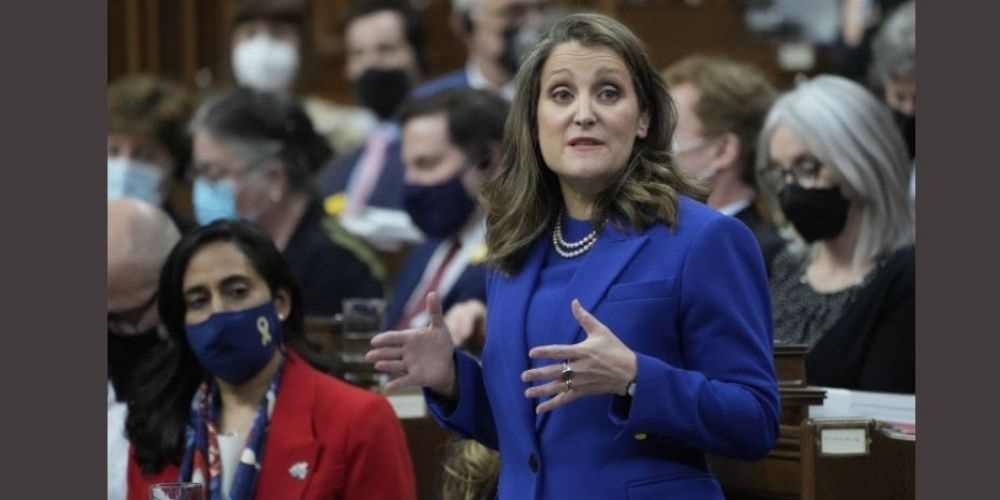 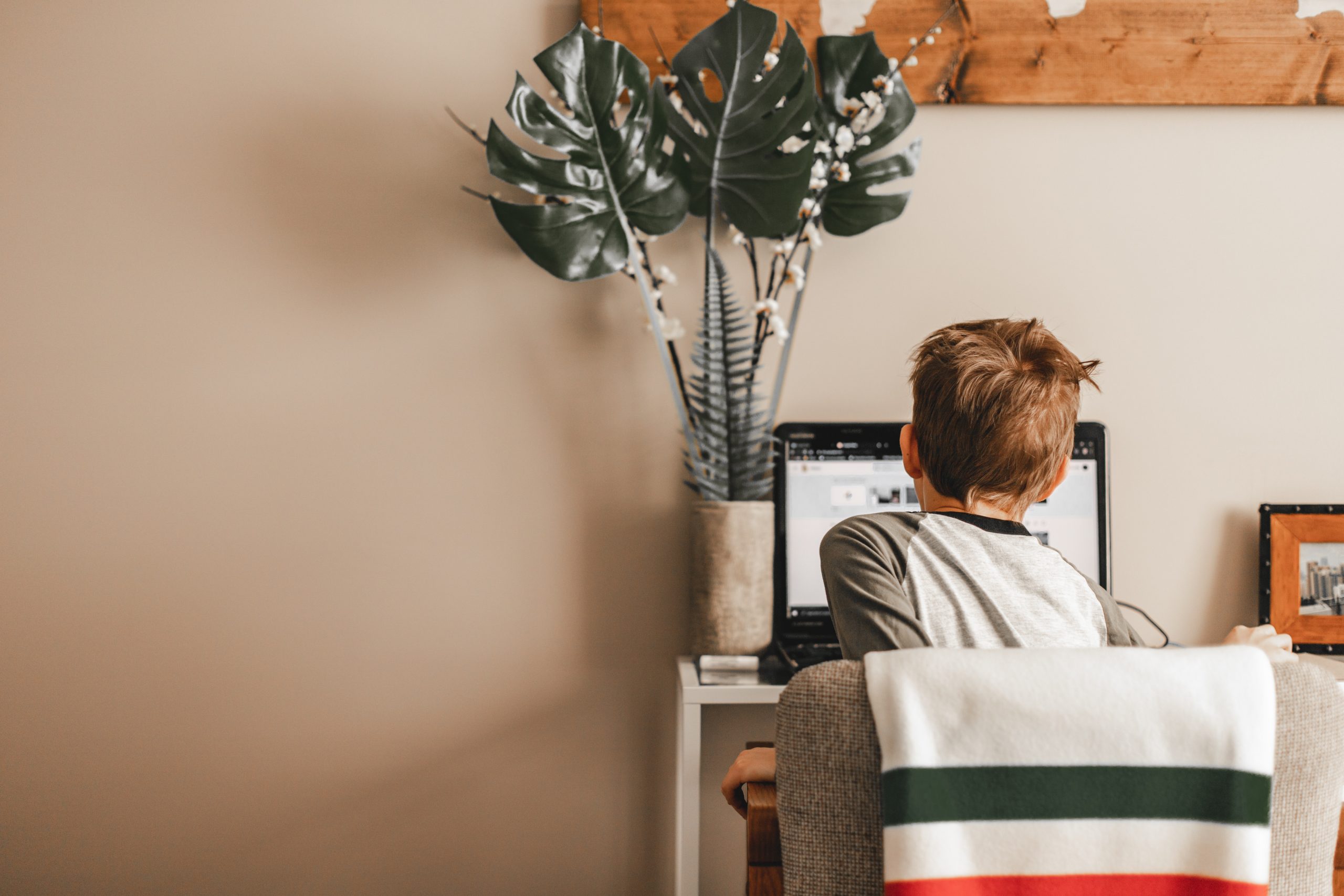