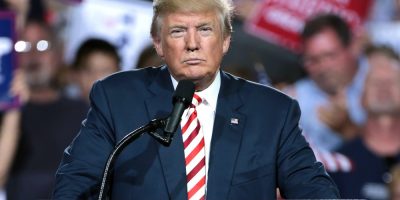 President Trump announced Wednesday that travel from Europe will be suspended for 30 days, in an unprecedented attempt to stop the spread of the coronavirus. The ban will begin on Friday at midnight, and will not apply to the United Kingdom. Mr. Trump added that there will be “exemptions for Americans who have undergone appropriate screenings,” but he did not elaborate.

Trump said that the travel suspension would apply to travelers and “trade and cargo.” Within an hour of the address, Mr. Trump corrected himself on Twitter: “The restriction stops people not goods,” he wrote.

The announcement comes after the World Health Organization declared Wednesday that the coronavirus outbreak spreading around the globe can now be characterized as a pandemic. WHO Director Dr. Tedros Adhanom Ghebreyesus said the WHO is “deeply concerned by the alarming levels of spread and severity” of the outbreak.

“All countries can still change the course of this pandemic. If countries detect, test, treat, isolate, trace and mobilize their people in the response,” he said.

The declaration came as the number of COVID-19 cases in the United States continued to rise. Delays at the federal level have left many state and local health authorities racing to catch up, with backlogs of people waiting to be tested for the COVID-19 disease.

There are now more than 1,000 cases in the United States – eight times more than just a week earlier. At least 38 people have died of the virus nationwide.

“I can say we will see more cases and things will get worse than they are right now,” Dr. Anthony Fauci, director of the National Institute of Allergy and Infectious Diseases, said Wednesday morning.

Meanwhile, in origin country China, there is mounting evidence that strict control measures pay off. Premier Xi Jinping has declared the disease “basically curbed,” and with only about 10 new domestic infections reported in China on Wednesday, other countries were adopting similar tactics.

Italy has the biggest coronavirus outbreak outside China, with more than 800 dead and more than 12,000 COVID-19 infections. The whole nation is under stringent travel restrictions. There have now been more than 120,000 cases worldwide, and more than 4,300 people have died. The vast majority of cases are mild, and almost half of those infected have already recovered. 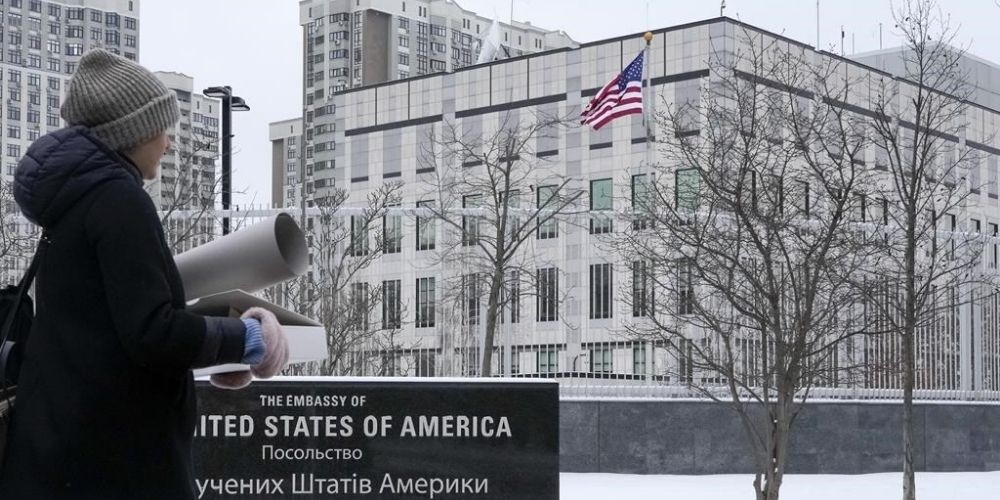 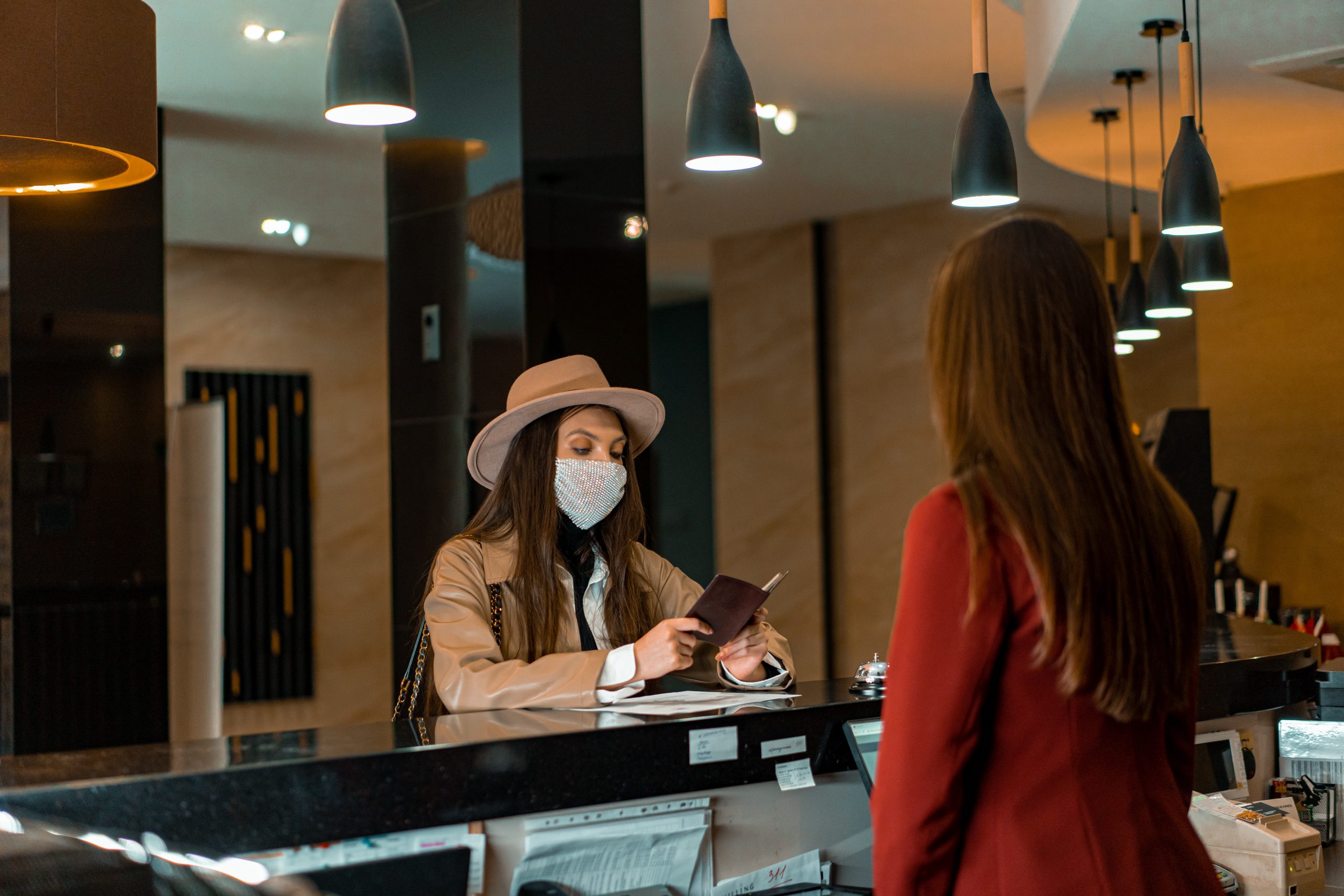 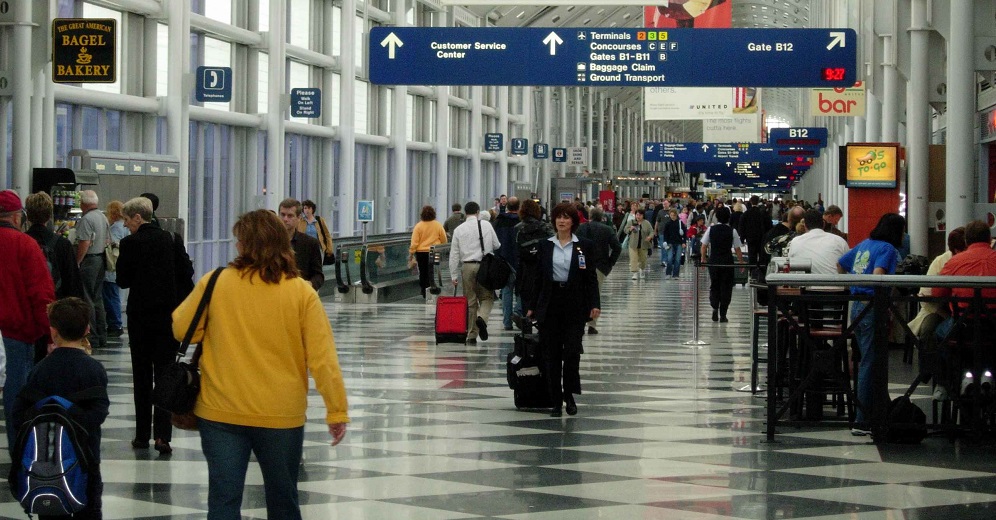