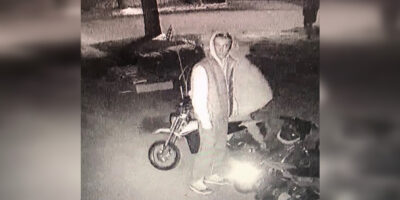 Barrie Police are on the hunt for three suspects after a theft was reported in Barrie.

Around 4:30 Sunday morning, three men are accused of going onto a Highcroft Rd. property and took an electric motorbike and a battery-powered ATV. One suspect was caught on camera out of the three.

The ATV has since been recovered, while the bike is still out there somewhere. Police say it is valued at about $1,000.

Contact Barrie Police Constable Manna by email at cmanna@barriepolice.ca if you can identify this thief. 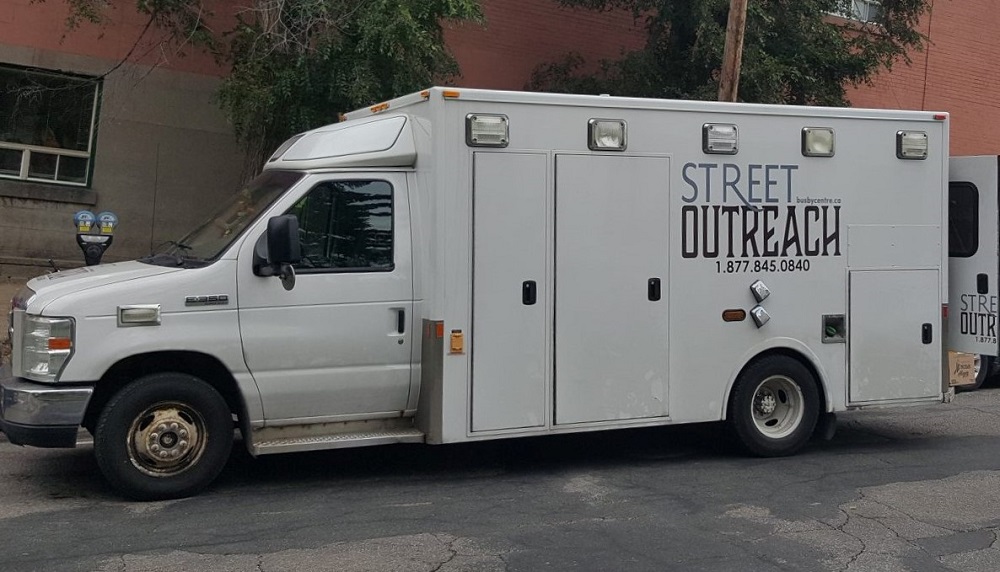