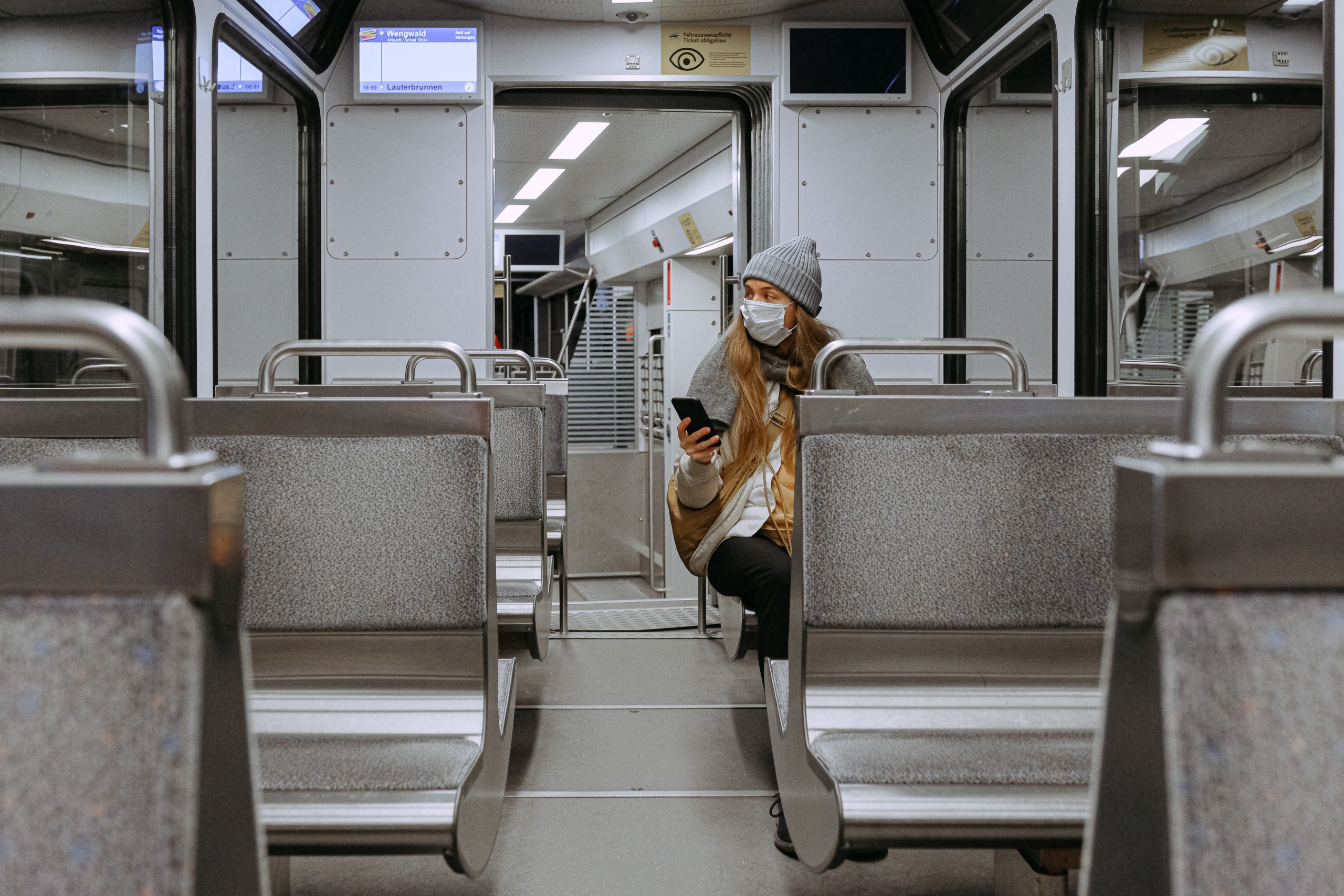 “The Federal government will continue to follow up on trade and deliveries…trade goes in both directions…there are thousand of nurses in Windsor, who work in Detroit everyday, Americans depend on them…it would be a mistake for both of our countries to limit access to goods and essential personnel,” said Trudeau.

The White House requested that 3M cease exporting their N95 respirators to the Canadian and Latin American markets. Reporters asked Trudeau during Friday’s briefing if he had called President Trump? ” 3M has indicated it understands how important it is to deliver to Canada…that it would be a mistake to restrict trade in essential goods…the message is getting through to US,” said the Prime Minister.

There are significant humanitarian implications of ceasing respirator supplies to healthcare workers in Canada and Latin America, where we are a critical supplier of respirators. In addition, ceasing all export of respirators produced in the United States would likely cause other countries to retaliate and do the same, as some have already done. If that were to occur, the net number of respirators being made available to the United States would actually decrease. That is the opposite of what we and the Administration, on behalf of the American people, both seek.

Deputy Prime Minister Chrystia Freeland called it ‘a very important statement’ from 3M. “We have been working extremely effectively with US throughout this pandemic… this is very important for us,” said Freeland.

Visibly and verbally disappointed with the move from the White House, Ontario Premier Doug Ford said “I’m not going to rely on any other country anymore.” Ford hit that ‘economic engine/powerhouse’ button once more, saying Ontario and Canada need to make our own solutions. “I can’t stress how disappointed I am in President Trump for making this decision,” added Ford,

Prime Minister Justin Trudeau faced increase pressure Friday to release national Covid-19 projections. Thursday, Trudeau promised national modelling would be coming “soon” but said more data from provincial and territorial governments was needed first. Later that evening Trudeau held a conference call with premiers. Trudeau’s comments came before Ontario Premier Doug Ford promised to show their modelling to Ontarians. The Premier prefaced it with a warning though. “People are going to see some really stark figures tomorrow,” said Ford. Federal officials are hoping the national projections will be available within the next five days.

Trudeau says the federal government needs data from all of the provinces and territories first, and they all collect data differently. “We are going to continue to crunch those numbers…we have been releasing data regularly…but we need to make sure it’s [ the data ] consistent as we put it into models. Trudeau reiterated those comments on Friday. “The truth is, I can’t tell you [Canadians] how long this will take, but it depends on you,” said Trudeau.

There are now 11,747 cases of Covid-19 in Canada, including 152 deaths. 290,000 tests have been complete in Canada, with 4% confirmed as positive. Canada’s Chief Public Health Officer, Dr. Theresa Tam, says Vancouver, Toronto and Montreal are the most active areas in Canada.

Trudeau announced Canada has signed a deal with Amazon to deliver medical supplies to provinces and territories.

Trudeau also announced $100 million for food banks, breakfast clubs, indigenous communities to feed most vulnerable. Trudeau said the funds will help the “urgent food needs” of Canadians struggling to put meals on the table as they wait for the suite of federal emergency benefits to kick in.