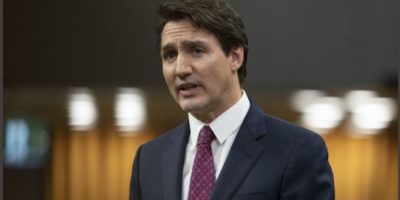 By Stephanie Taylor and Lee Berthiaume in Ottawa

Prime Minister Justin Trudeau says he was reminded of the anger expressed during the 2021 election campaign when he heard a convoy of protesters was barrelling toward Ottawa.

Trudeau is appearing today at the public inquiry investigating his Liberal government’s decision to invoke the Emergencies Act in mid-February to clear “Freedom Convoy” blockades from downtown Ottawa and several border crossings.

Speaking in French, Trudeau says that when he heard the demonstrators were travelling to Ottawa, he and his staff thought back to people protesting COVID-19 mandates, who had followed him on the campaign trail last year.

He also says there was a “disconnect” between messages his aides were seeing about the protest on social media and the “assurances” coming from Ottawa police and other authorities that this would be a “normal” demonstration.

Trudeau is the final witness to appear before the Public Order Emergency Commission and his appearance meant tighter security at the inquiry for members of the public and journalists.

Commission lawyer Shantona Chaudhury says the inquiry has already heard from many witnesses about the events leading up to the invocation of the Emergencies Act, but so far it has been missing the perspective of Trudeau. 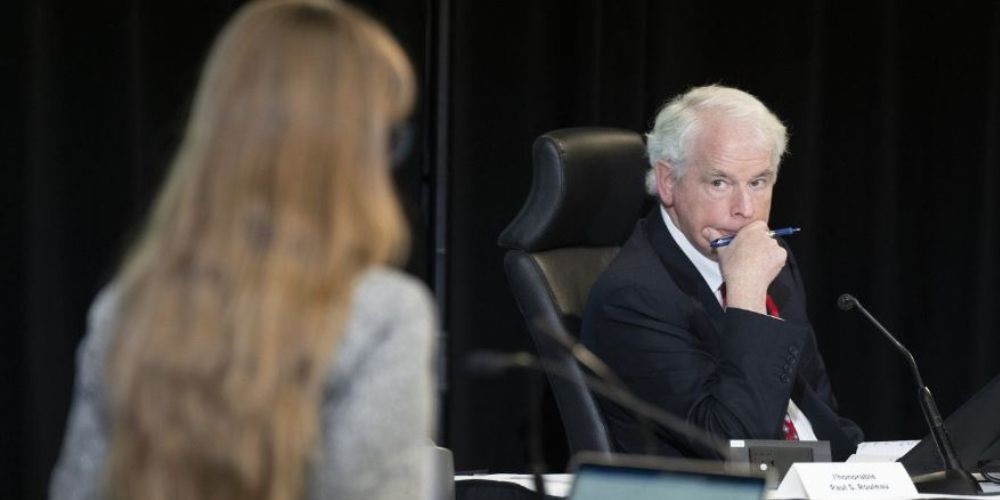