At least eight tornadoes have touched down each day.

There were 27 twisters reported Tuesday; Kansas City and parts of Indiana and Ohio were the targets with tornado warnings reaching as far east as New Jersey and New York City.

One person was killed more than a hundred hurt.

High pressure over the southeast and an unusually cold trough over the Rockies have forced warm, moist air into the central U.S. triggering repeated thunderstorms and raising the spectre of tornadic activity.

Forecasters say there is no end in sight to this pattern of storms. 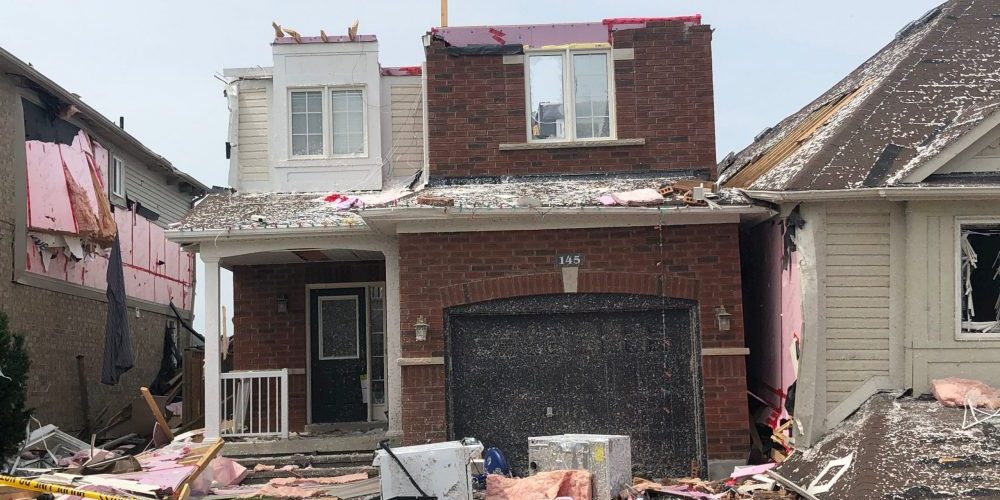 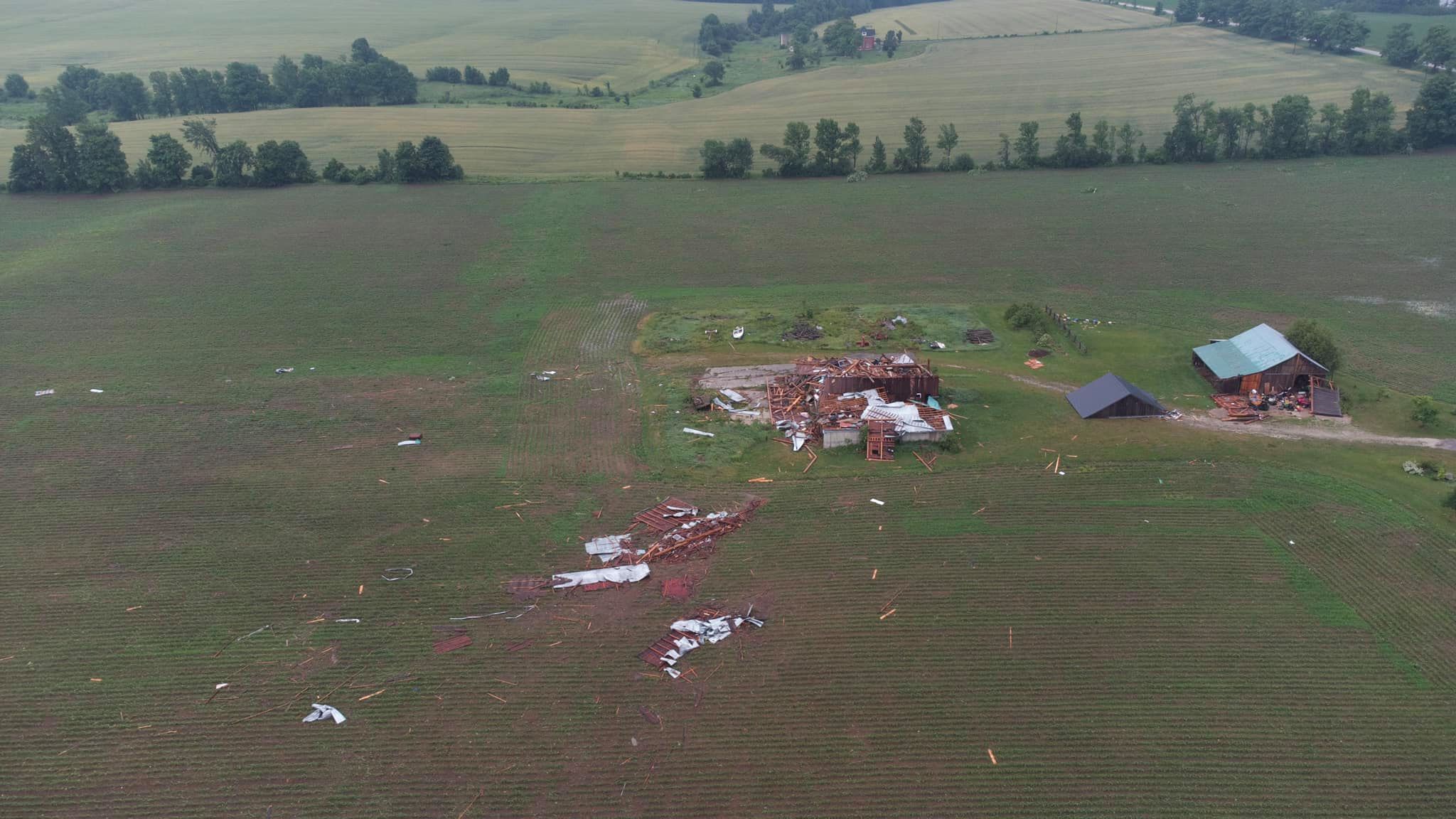 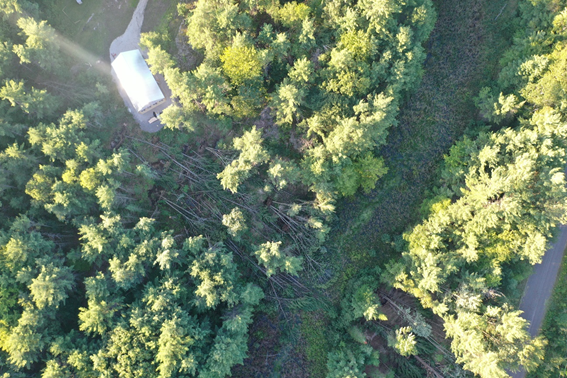 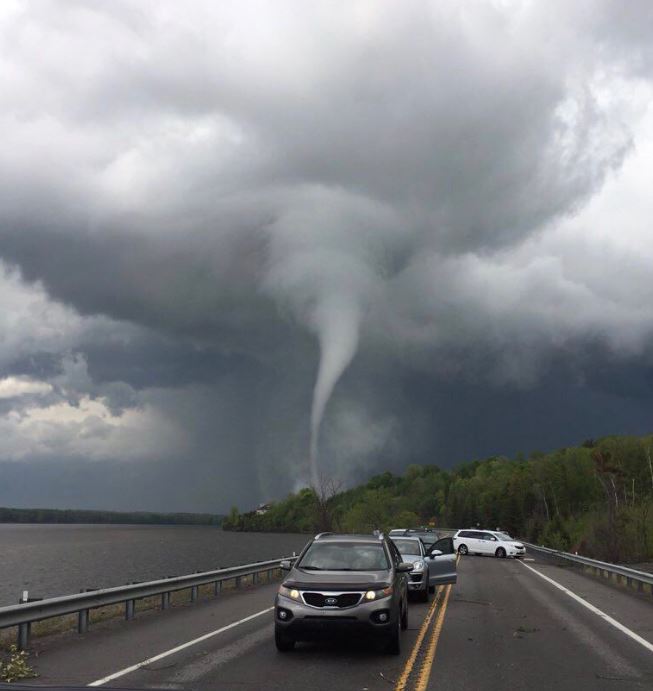