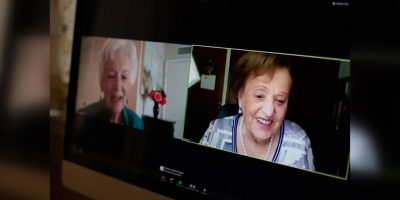 More than 80 years ago, two young girls in Germany were separated by the Holocaust. The friends said their goodbyes and fled from the Nazis. Betty Grebenschikoff and her family moved to Shanghai, China, and then the United States. Her friend Annemarie Wahrenberg moved to Chile. The two friends never saw each other again — until a recent, emotional reunion.

Annemarie’s name was changed to Ana María after her family arrived in South America, and it was under this name that she told her story during a webinar for The Latin American Network for the Teaching of the Shoah, according to the USC Shoah Foundation.

One person in the webinar couldn’t help but take notes. It was Ita Gordon, who has worked at the USC Shoah Foundation for nearly 25 years. The foundation collects testimonies from genocide survivors, with a mission to help “develop empathy, understanding and respect.

Gordon is used to cataloguing and indexing testimonies, but for some reason she couldn’t stop thinking about Wahrenberg’s story.

She searched the foundations’ Visual History Archive for any previous mention of Wahrenberg, and found her in someone else’s testimony.

Holocaust survivor Betty Grebenschikoff mentioned a friend, Annemarie Wahrenberg, whom she hadn’t seen since she was a little girl.

“I had one particular girlfriend whose name I always mention, can I mention it here?” Betty said in her testimony. “Her name was Annemarie Wahrenberg and I never knew what happened to her and I’m always wondering if maybe she’s somewhere and she can hear this.”

“She was my girlfriend when I was very young and we went to school together, and we played together and all this, and when we left for China in 1939 we said good-bye to one another and it was very difficult then because we were best friends,” Grebenschikoff continued. “And we were going to write to each other but we never did and I never heard from her again and I don’t know what ever happened to her. … She probably died in the war but I’m not sure.”

Gorgon wasn’t completely sure if Grebenschikoff was speaking about the same Wahrenberg. She reached out to Museo Interactivo Judío de Chile, which organized the event where she heard Wahrenberg speak.

Both women are now 91 had have changed their names, but also shared many other similarities. They have spoken publicly about their Holocaust experiences, visited classrooms and written books. Both had unique stories about how their nuclear families remaining intact throughout the war.

Another similarity: neither woman knew the other had survived.

Once Gordon confirmed the women’s identities, she realized something great could happen. They could be reunited.

“I got so emotional,” Gordon told USC Shoah Foundation. “I mean, I didn’t cry or anything, [but] what I did was stay very quiet and say to myself, ‘You may have to act, but right now, feel it.’ Because there might be a chance that two dear friends might be together [again].”

Last November, a reunion was coordinated by the foundation. The two women, along with some of their family members, sat down in front of their computers and joined a virtual meeting. First, only the two of them had their cameras on, so the old friends could have a proper reunion with each other.

Grebenschikoff said she had searched for her friend before. “I could never find her,” she said. “I looked for her at the Holocaust Museum in Washington and in the database I looked for her.”

“And I mention her name every time I give a talk, because I talk about the Holocaust. And just nothing ever happened, you know? And I just can’t believe that she’s there. It’s so exciting,” she continued.

The friends talked for two hours, introduced their family members and raised glasses of champagne — “L’chaim,” a toast to life, the foundation said.

“It was so natural for them,” Grebenschikoff’s grandson, Lucas Kirschman, told the foundation. “They picked back up and they were talking about random stuff like no big deal… And it’s almost like language could have been a barrier, but it absolutely wasn’t at all. I’ve never heard my grandmother speak German before, ever.”

“Seeing Ana María and Betty on the Zoom call, along with their prosperous, healthy and happy families, this was the ultimate triumph over hate,” another family member said. 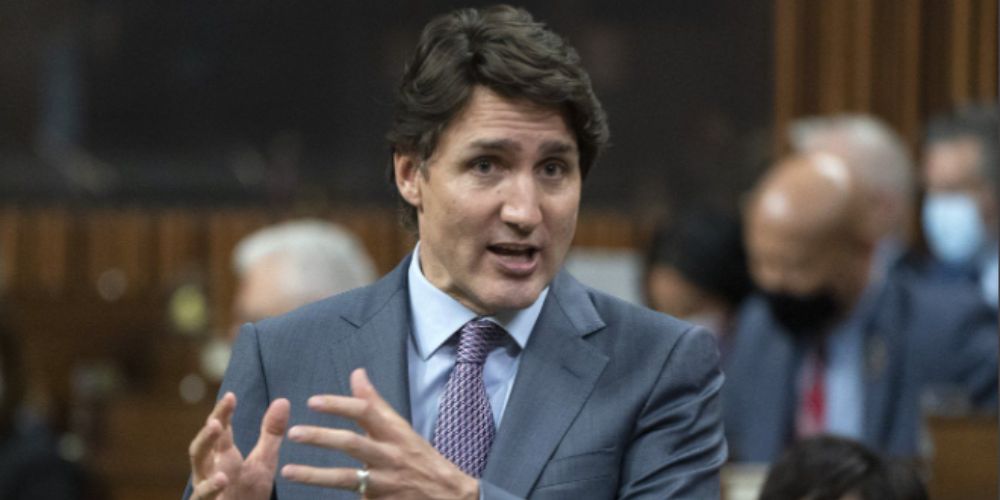 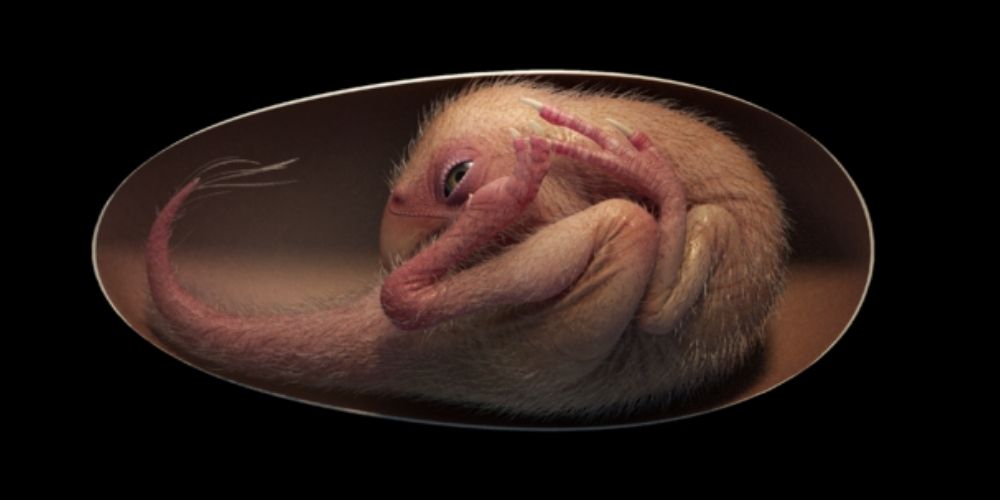 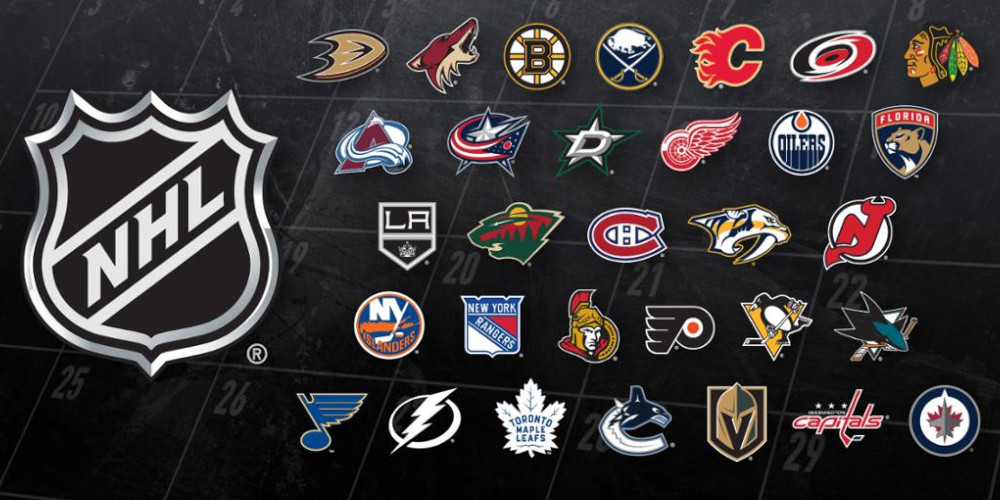 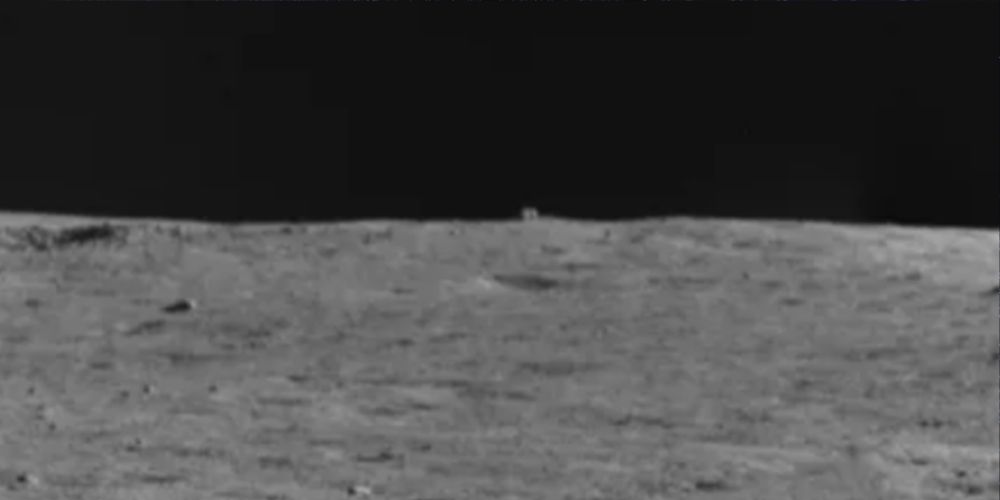 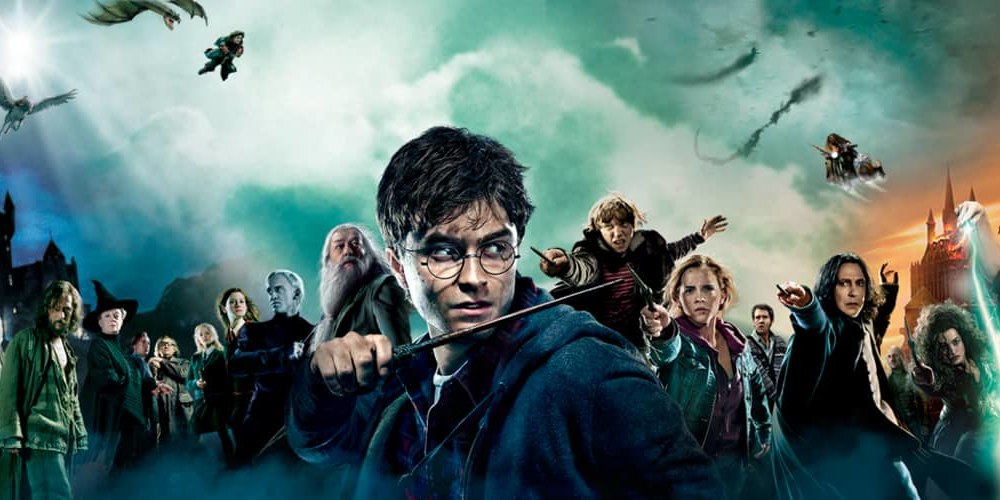