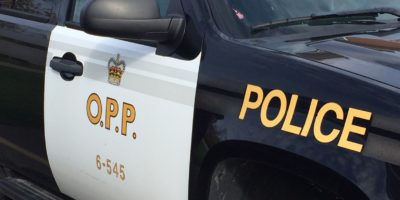 Two men are facing a series of charges in connection to a pair of Child Sexual Exploitation Unit investigations.

The OPP say two search warrants were executed on Tuesday, one in Collingwood, the other in Wasaga Beach. 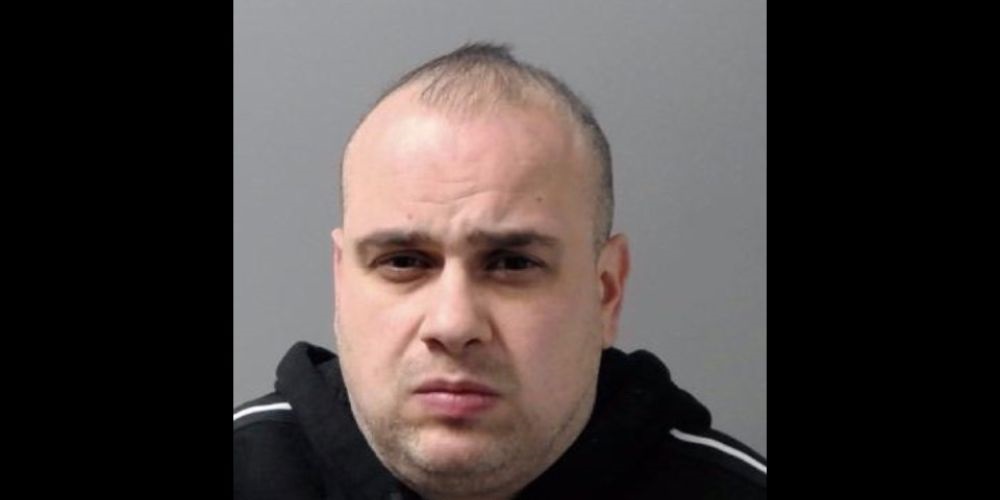 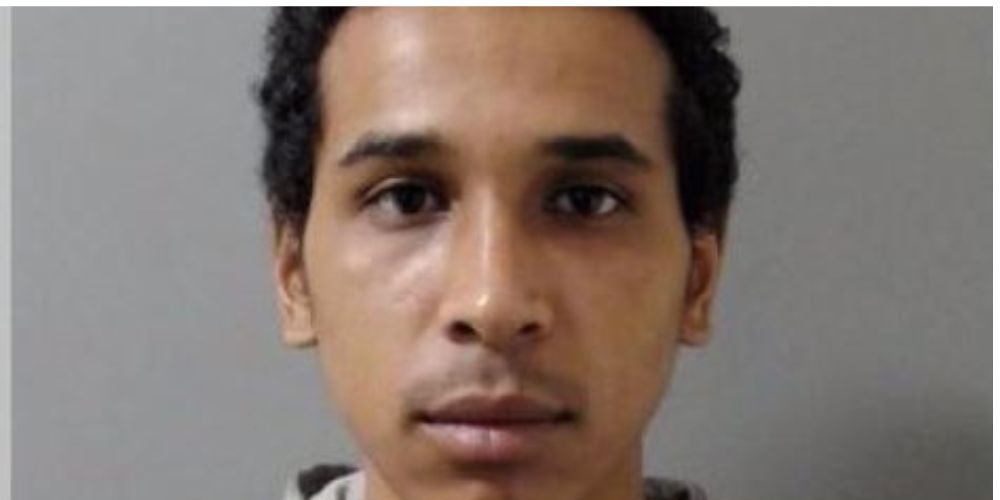 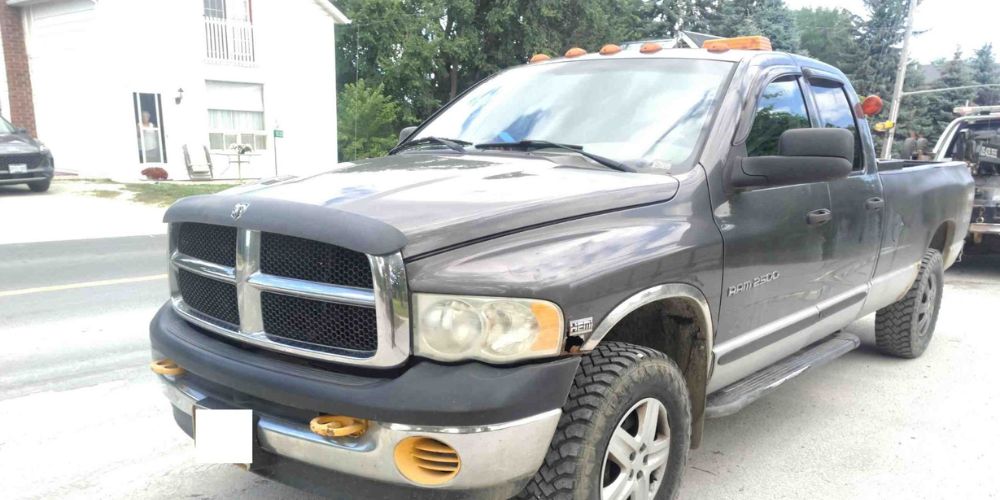