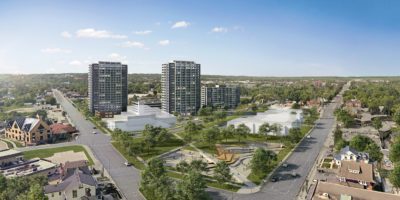 Two enormous developments being proposed for the west end of downtown Barrie – residential high-rises and retail opportunities could change the perception of the downtown.

“Busy streets are safe streets,” says Mayor Jeff Lehman. “And if we want shops and services in our downtown [and] a daytime economy to be thriving, they need customers. What better than to have many, many more people living in and around our downtown core?”

A three-tower development for the former Barrie Central Collegiate property will be presented at a public meeting tonight (City Hall Rotunda, 7pm). Each tower would be 10-20 storeys high and would be home to 1000 people. The plan also includes a new YMCA building.

Mayor Lehman says if it’s approved, and goes ahead roughly as planned, it would bring a lot of daytime activity to that part of downtown.

The mayor is also excited about a proposed development for the so-called ‘Theatre Block’ on the south side of Dunlop Street, east of Mary Street.

“That, I expect, will get a lot of attention,” says Lehman,” and a lot of discussion around that height.”

Important to note these proposals are in their initial stages. Mayor Lehman says the look of projects often changes as they work their way through the system. 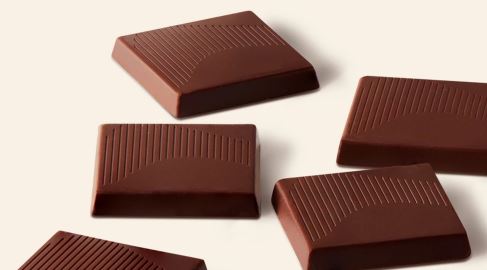 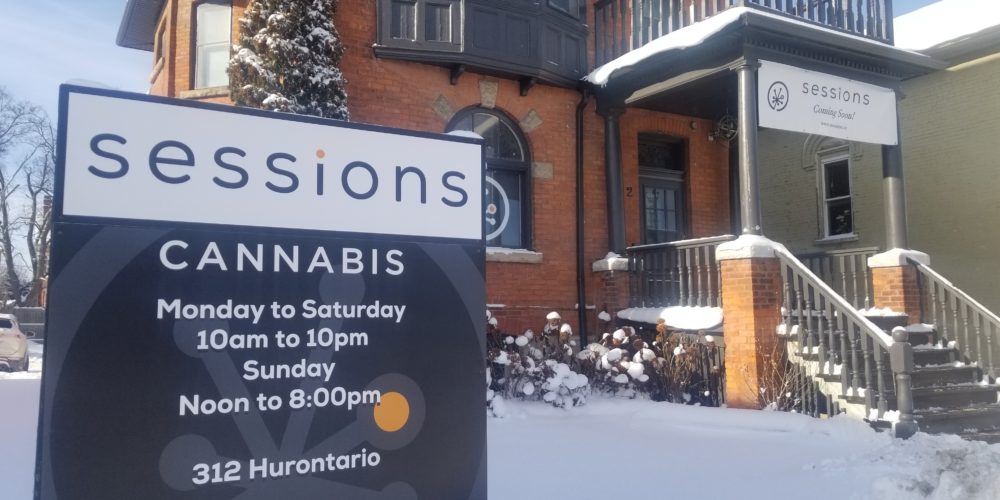 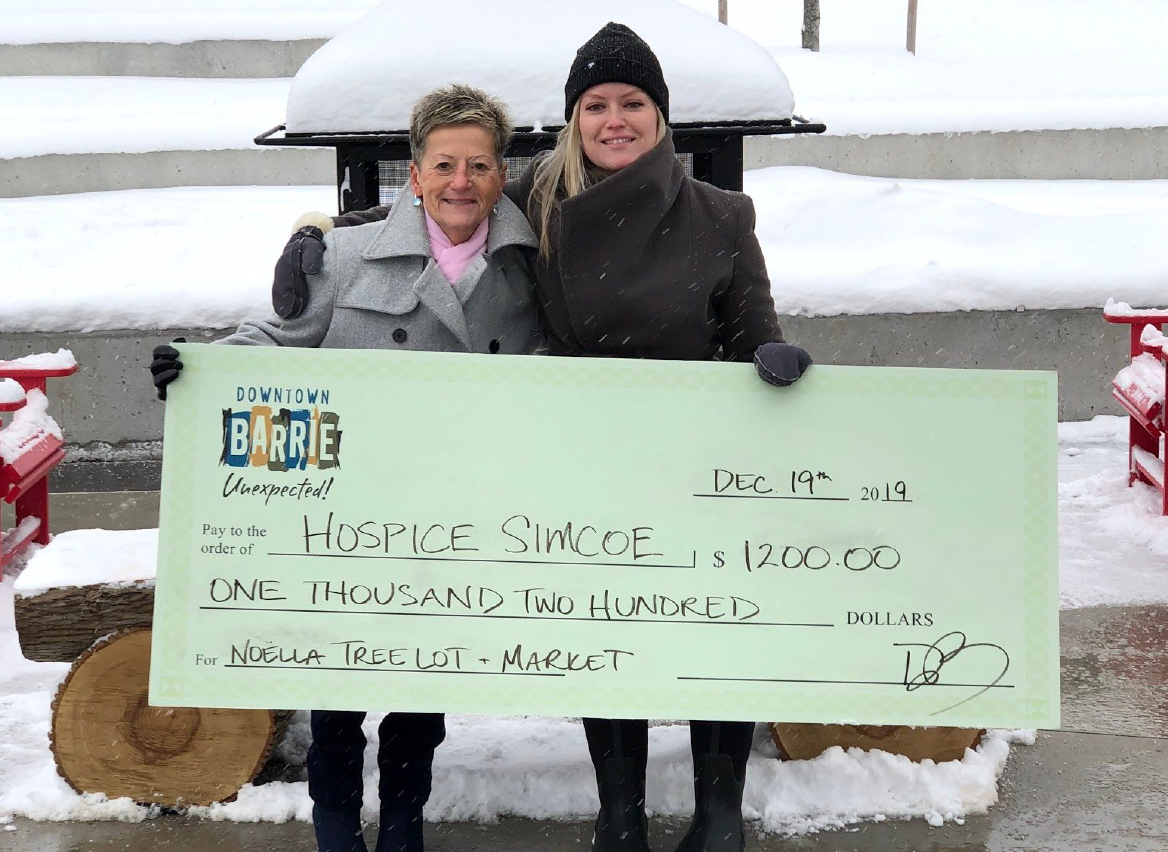