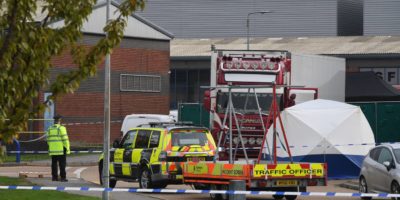 Disturbing news from across the pond Wednesday as British police investigate the discovery of 39 bodies found in a truck container.

That container was found outside of London at an industrial park in Essex early Wednesday morning. Police say all 39 people inside the truck container were found dead at the scene. Although nothing has indicated this is a human trafficking case, there have been a number of fatal incidents in the UK and Europe in recent years involving large numbers of migrants who were found suffocated to death in containers or trucks.

I’m appalled by this tragic incident in Essex. I am receiving regular updates and the Home Office will work closely with Essex Police as we establish exactly what has happened. My thoughts are with all those who lost their lives & their loved ones.

A 25-year-old Northern Ireland man has been arrested on suspicion of murder. Reports say one of the victims was a teenager and all the rest were adults. 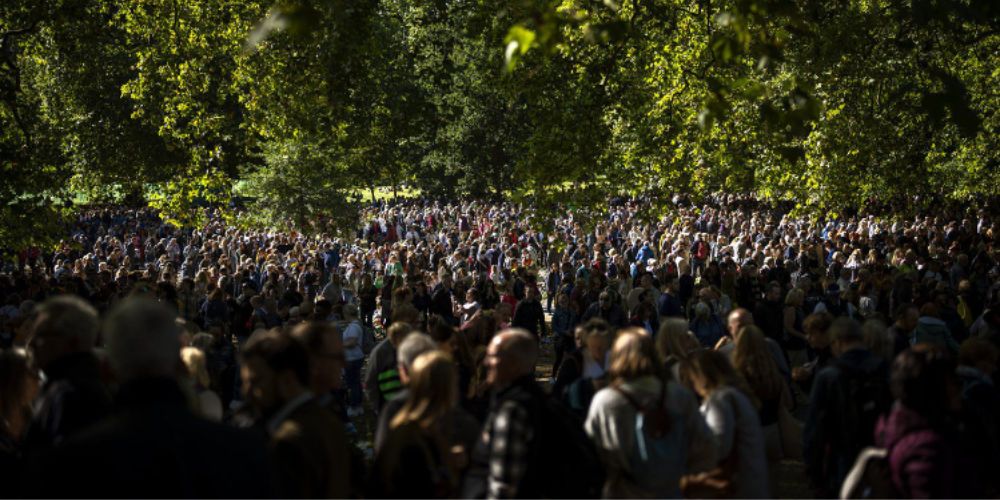