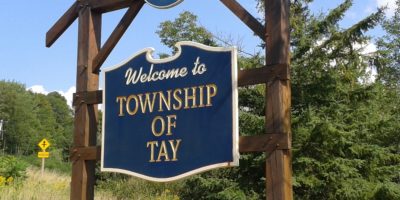 Gerard LaChapelle has informed Tay Council he has accepted the offer to be appointed as Deputy Mayor. He will be sworn in on February 13th at 10:00am.

A heavy task for Tay Township council in its Wednesday meeting.

After the passing of Deputy Mayor Jim Crawford in mid-December, the newly elected council last evening voted to fill the vacancy he left, via a direct appointment.

#TayCouncil declares the office of Deputy Mayor vacant and observes a moment of silent reflection in tribute to Jim Crawford.

Following the vote, council opted to offer the Deputy Mayor position to Gerard LaChapelle, who came in second to Crawford in the October municipal election.

Direct appointment was one of three options on the table; appointment by selection, or by-election were the other two.

Jim Crawford was first elected to Tay Council in 2014, and was sworn in as Deputy Mayor on December 6th, days before his sudden passing. 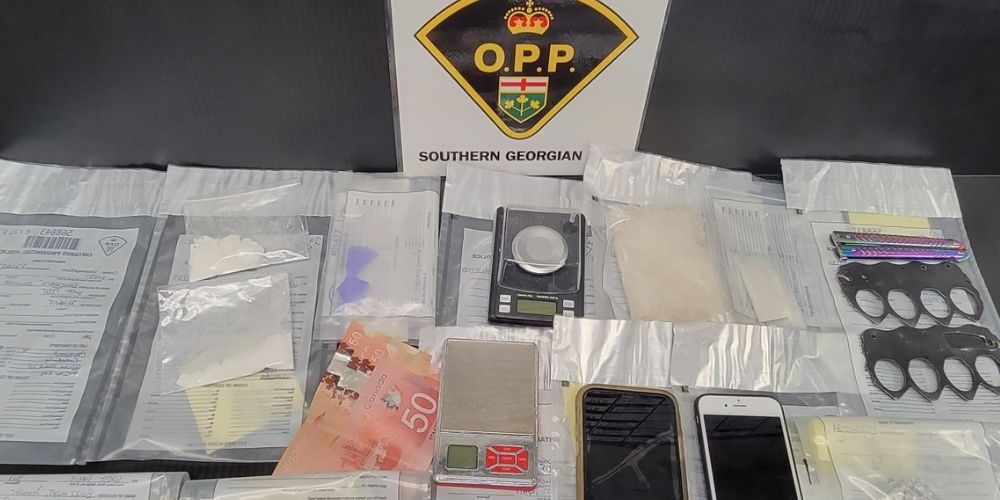