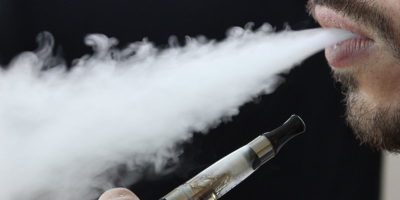 Beginning January 1, promotion of vaping products will be banned in gas stations and convenience stores, bringing in line rules that already apply to in-store tobacco promotion.

With research that shows vaping is on the rise among young people in Ontario, the Ford government announced the new regulations in the fall.

Specialty vaping and cannabis stores, which are open to people aged 19 and older, will still be allowed to market the products.

Additional regulations aimed at protecting young people will be brought forward in the new year according to a spokesperson for Health Minister Christine Elliot.

When the Progressive Conservatives took office, they put on hold a plan by the previous Wynne government to ban the promotion of vaping products in convenience stores in 2018. 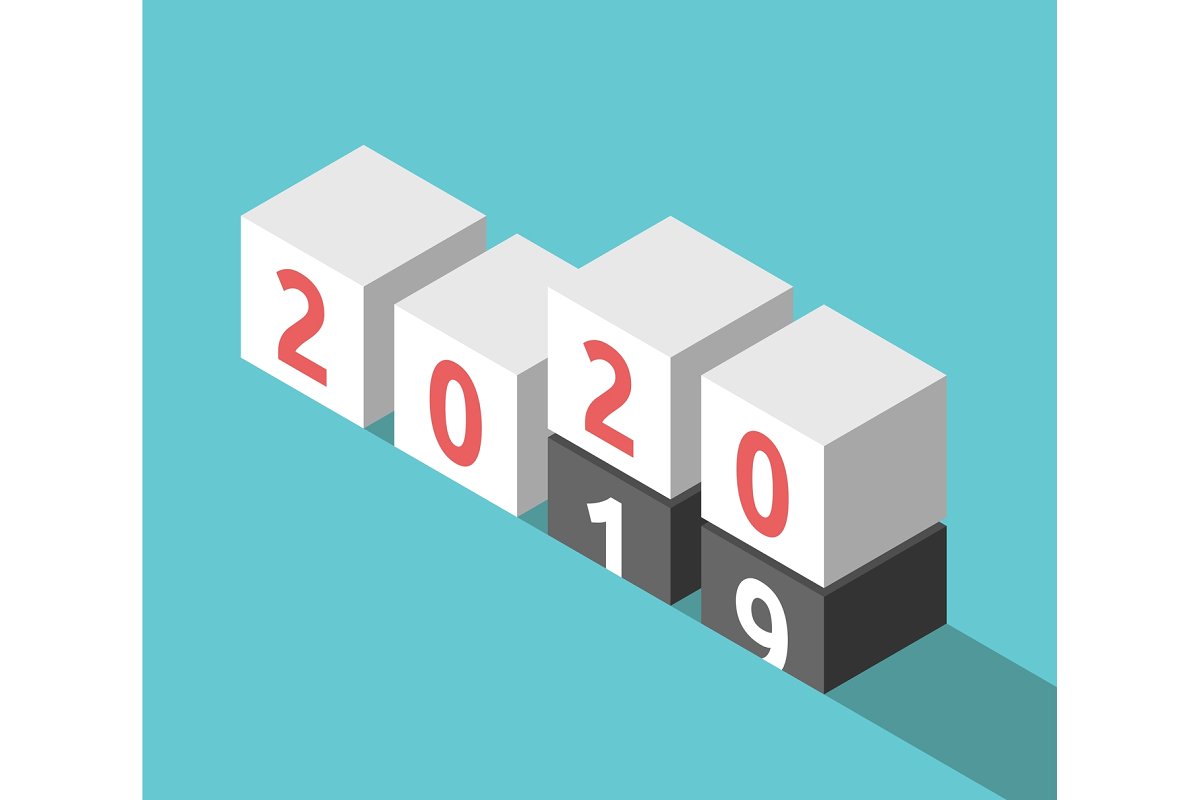 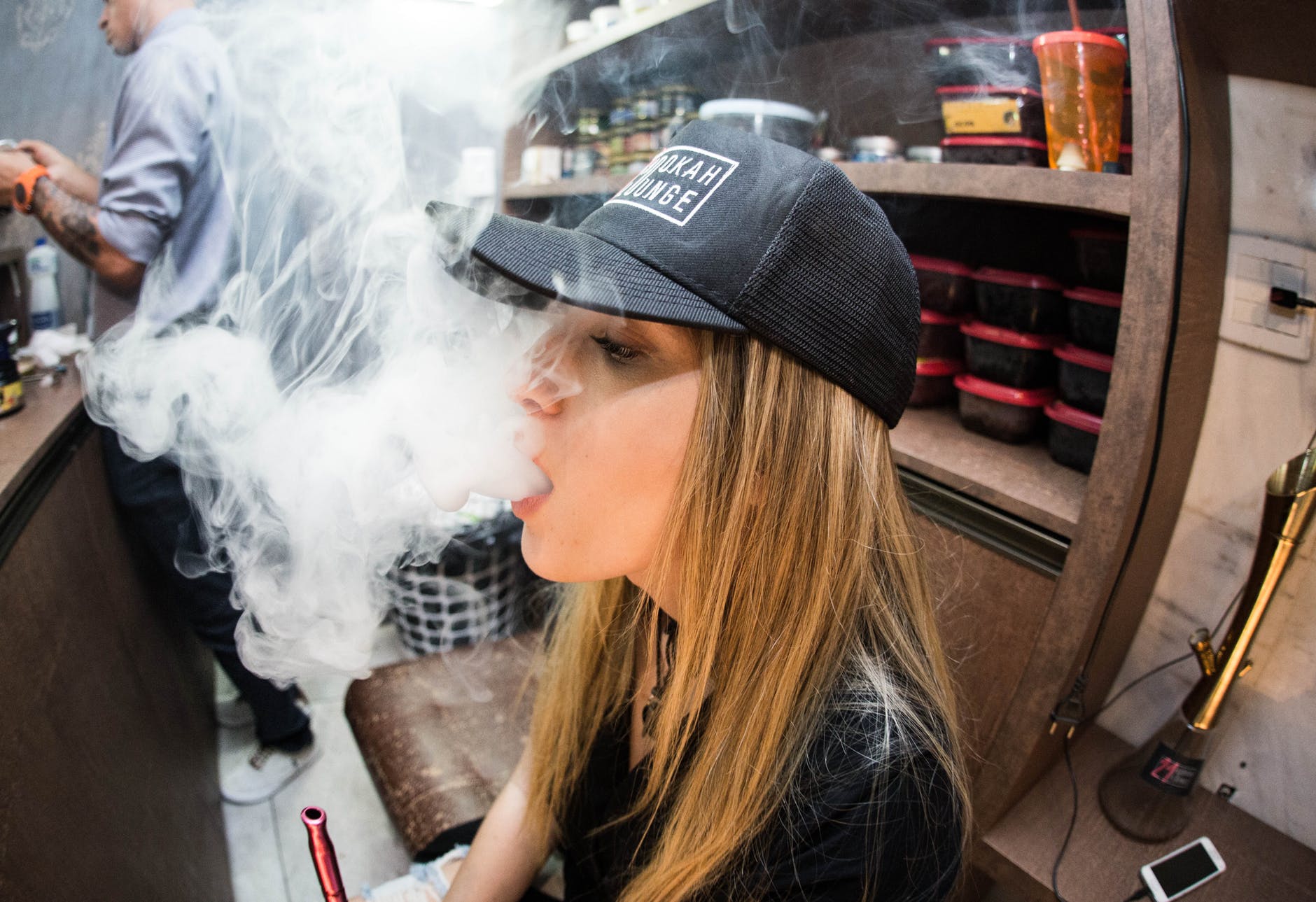