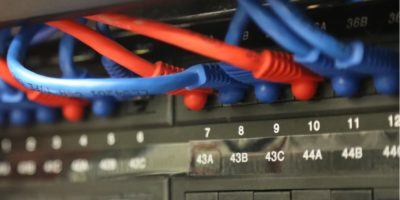 An international survey shows the majority of us have fallen for fake news on a global scale.

For the fifth year running, CIGI-Ipsos has conducted its global internet security and trust survey, involving over 25,000 users in over two dozen countries. The results show not can fake news be deceiving, social media is getting much of the blame for it.

Of those who participated in the survey, three-quarters claim social media companies are responsible for their distrust in the Internet. Cybercriminals represent the biggest reason people distrust the online world however, with 81% of respondents pointing the finger there.

As a result of this lack of trust, just less than half of respondents are disclosing less personal information online. Only a small percentage of respondents reported actually taking greater steps to protect their privacy, through sophisticated tools like enhanced encryption, Tor, or VPNs, at 19% of respondents.