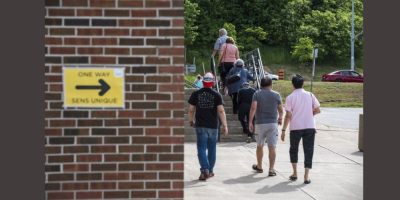 The majority of eligible voters in Ontario did not cast a ballot in Thursday’s election, leading to the worst turnout in the province’s history as the Progressive Conservatives secured a second majority government.

Unofficial results from Elections Ontario showed about 43per cent of Ontarians 18 years and older placed a vote, down from 57 per cent from four years ago.

Although official tabulation has not been completed, the agency confirmed Friday that turnout was the lowest on record.