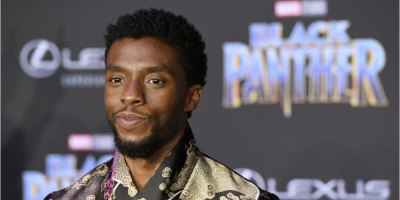 In a recent announcement, Marvel has stated that the role of Black Panther will not be recast following the recent passing of Chadwick Boseman, who tragically lost his four-year battle with colon cancer at the age of 43.

Marvel Studios’ Chief, Kevin Feige said at a Disney investor presentation that Chadwick Boseman’s performance as Black Panther was iconic and would not be recast. This does not mean the end of Wakanda in the Marvel Universe however as Feige went on to say that Marvel will continue to “explore the world of Wakanda and all of the rich and varied characters introduced in the first film.” While there are no details on how exactly the writers will carry on, it has already been confirmed that a digitally recreated version of Boseman will not be used.

Black Panther 2 has a planned release date of summer 2022 but don’t be surprised if there is a slight delay to facilitate some rewrites.