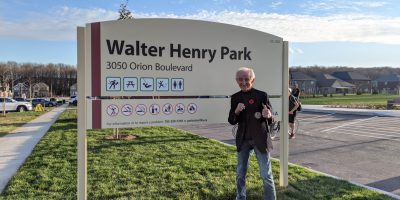 There’s a new place to play in Orillia.

It’s named after acclaimed boxer Walter Henry who emigrated to the city from Northern Ireland in 1957.

“Walter Henry is a local and national athletic hero. His list of accomplishments is impressive, and we are proud to call him one of Orillia’s own,” said Mayor Steve Clarke. “This new park will serve the growing population in West Orillia and has something for everyone in the city to enjoy. It will no doubt be a stand-out feature for Orillia, and for that Walter Henry is the perfect namesake.”

Henry participated in his first fight in Canada in 1958. He also represented Canada at the British Empire Games, the Pan American Games, and the Olympic Games, among others. In 1974, he was inducted into the Canadian Boxing Hall of Fame. In 2015, Henry was voted “Orillia’s Greatest Athlete” and was inducted into the Orillia Sports Hall of Fame during its inaugural year.

“This is a great honour and I thank Mel St. Onge for the nomination and the City of Orillia for this and the many honours they have bestowed upon me over the years. I am truly humbled,” said Henry. “Physical activity and fresh air is important for our youth and parks such as this allow for a safe and fun place for them to enjoy.”

The park is on Orion Boulevard in the west end and features a playground with a tree fort, toboggan hill, splash pad, sports courts, and other amenities. There are also sidewalk and trail connections to the surrounding residential areas. 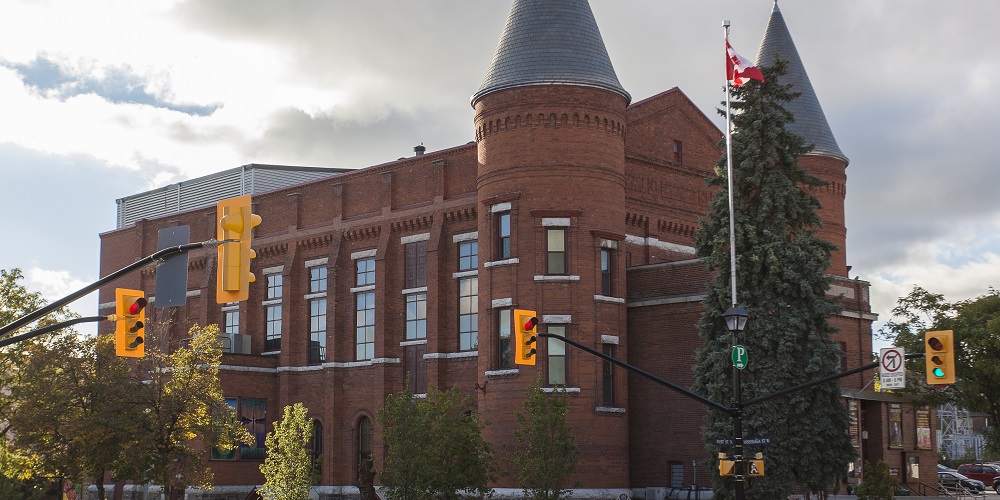