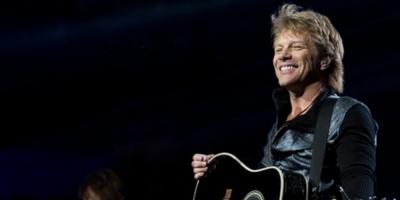 Part of the Encore Drive-In Nights series, The Sunset Drive-In is showing a special never before seen show that was recorded live for special drive-in and outdoor events across the United States, Ireland, and Canada.

While the event takes place outdoors, The Sunset Drive-In is still taking precautions to ensure the event is as safe as possible, such as vehicle spacing and contactless payment and ticketing systems. Speaking of which, tickets are sold by the car so that means a single purchase can get up to six people into the concert!

The show has been delayed several times since it was announced, but it is now set for June 19th. There are more rules you should know about before buying your ticket, so head over to the website and check out all the details. 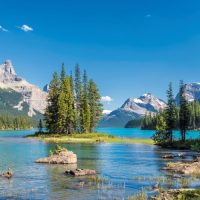 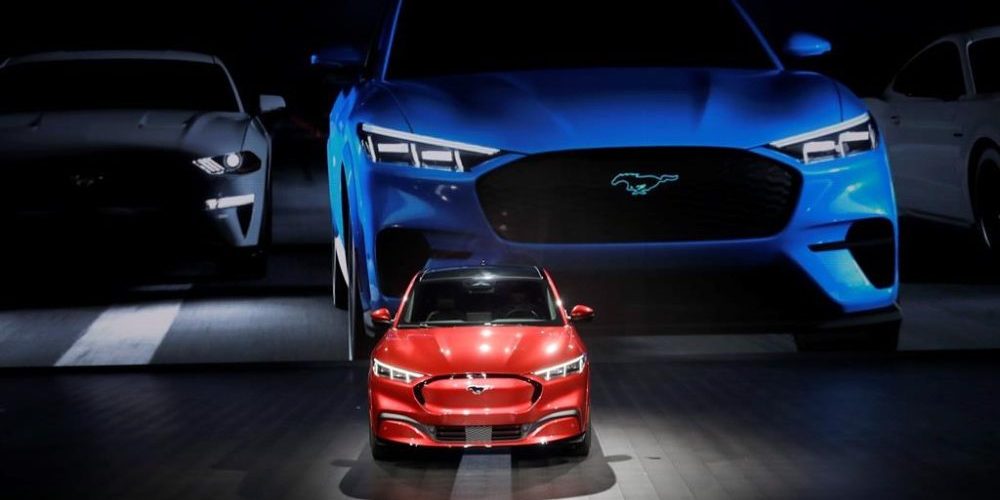