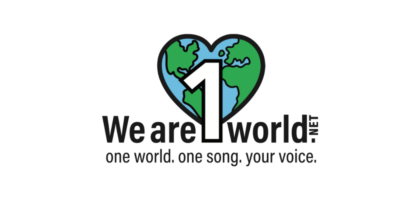 A new musical initiative has kicked off with the hopes of getting as many as possible to record their own version of a song titled ‘We Are One” and share it with friends and family on social media.

The initiative began in Barrie, as a collaboration between Barrie Colts owner Jim Payetta and Canadian musician Jason McCoy from the Road Hammers. The pair wrote the song, and then reached out to some famous friends to accompany them on the track. Ed Robertson from Barenaked Ladies and Gordie Johnson of Big Sugar took part, along with country artists Carolyn Dawn Johnson, Tim Hicks and Aaron Prichette.

You can download backing tracks to remix your own version or download the lyrics and simply sing along. If you’re not musical, take a picture of yourself holding up a sign showing where you live, with the hashtag #weare1worldsong and post it on your socialsCheck out all the details on the website.

All proceeds generated from the song will be donated to COVID-19 relief efforts through the International Red Cross and Global Citizen. 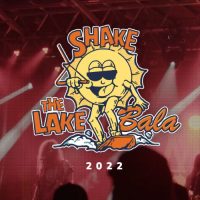 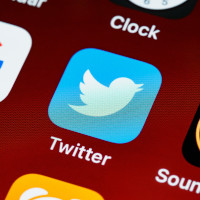