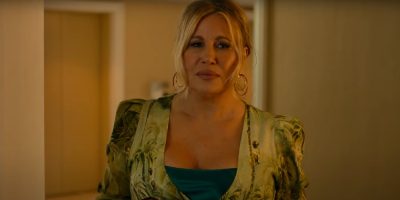 A teaser trailer for the second season of HBO’S “White Lotus” has been released, and it’s as clever as the show is.

The series is expected to drop sometime in October, and fans can’t wait.

Shot in the style of a commercial, you hear the voiceover of Jennifer Coolidge describing why she loves staying at White Lotus locations.

Her voice is replaced by an announcer describing the “White Lotus” loyalty rewards program.

The second season takes place at hotel chains Sicily location, and stars a whole new crew, including Aubrey Plaza, Will Sharpe, Theo James, and much more.

Coolidge, returns to her role as Tanya McQuoid-Hunt, a wealthy and quirky socialite.

The first season, which takes place in Hawaii, was a surprise hit and garnered 20 Emmy nominations.