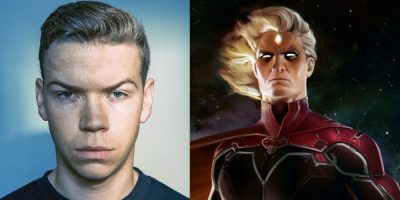 While he isn’t a household name, you will recognize Will Poulter from a variety of roles including We’re the Millers, Midsommer, Maze Runner, and even the Netflix original choose-your-own story expansion of the Black Mirror universe, Bandersnatch. He is immensely talented with a fantastic combination of both comedic and dramatic chops, which should allow him to slip seamlessly into the MCU.

As you guys know I often strike down false rumors, so… um…

Welcome to the Guardians family, Will Poulter. He’s an amazing actor and wonderful guy. See you in a couple weeks. #AdamWarlock #GotGVol3 https://t.co/RaNeGDIC0E

Guardians of the Galaxy 3 will once again be directed by James Gunn and will star the regular troop of characters you know and love including Chris Pratt as Star-lord, Dave Bautista as Drax (possibly his final outing), and Bradly Cooper and Vin Diesel both lending their voices to Rocket and Groot respectively. This time around the Guardians will also be joined more regularly by Karen Gillan as Nebula and even Chris Hemsworth is set to make an appearance as Thor!

Thanks to some controversy in the Twittersphere, Director James Gunn was almost dumped from the project. Thankfully, he’s back on board because the first two films in this series are considered some of the stronger entries in the MCU.

Combining the director’s troubles with the pandemic postponing any and all filming in Hollywood, and people are really itching to see the latest entry in the Guardians series. Unfortunately, with the film still in pre-production, Marvel has set a release date of May 5, 2023. 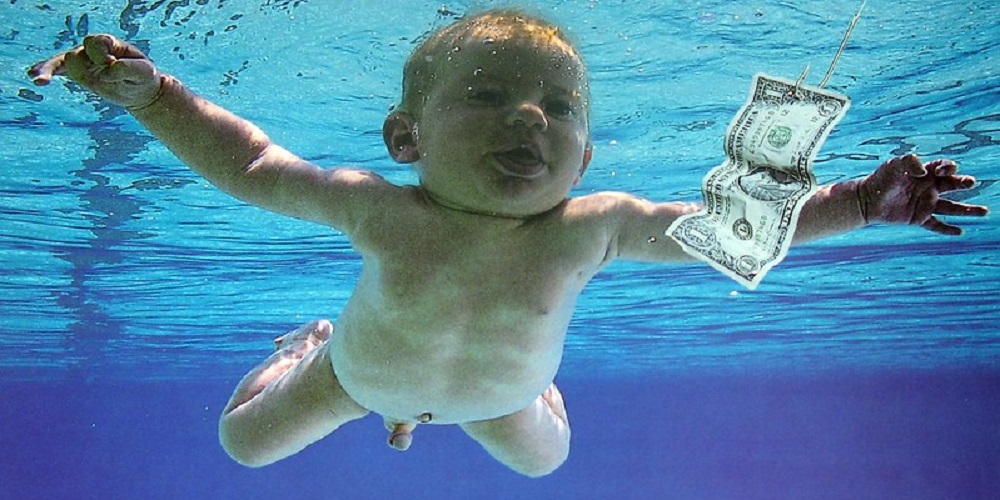 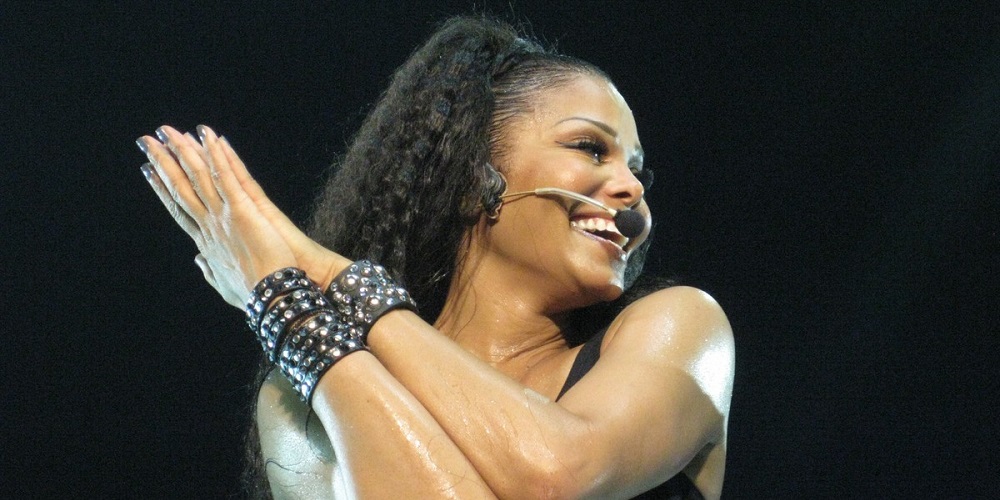 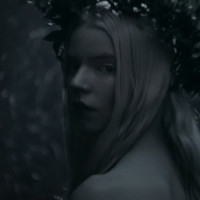