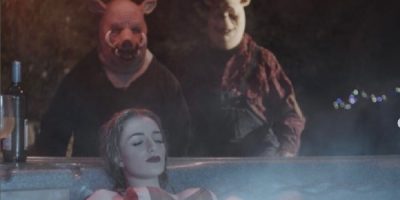 Winnie the Pooh and his buddy Piglet have gone feral in the trailer for the upcoming slasher flick “Winnie the pooh: Blood and Honey.”

The sinister take on a sweet childhood classic was announced last spring, and the trailer shows a typical slasher film with a lot of blood.

So, what made these beloved animals break bad? Christopher Robin.

When he goes to college and seemingly abandons them, things take a turn for the worse. Food runs out, causing the animals to turn feral and eventually become gruesome hunters.

As for Eeyore? They ate him.

The trailer shows Christopher Robin returning to 100-acre woods with his girlfriend. He hopes to introduce her to his childhood friends but finds things have changed drastically.

There’s a lot of blood, weapons, gore, and some honey too.

The film used the names and back story because rights have fallen into public domain. There are still a few grey areas, though, which means Pooh dresses as a lumberjack instead of sporting a red shirt. There’s also no mention of Tigger.

In an interview with Variety, director Rhys Waterfield said the film was shot over ten days near the Ashdown Forest in England, the inspiration for the Hundred Acre Woods.

No release date has been set but it’s expected out soon.

feature image from Winnie the Pooh, blood and honey via youtube 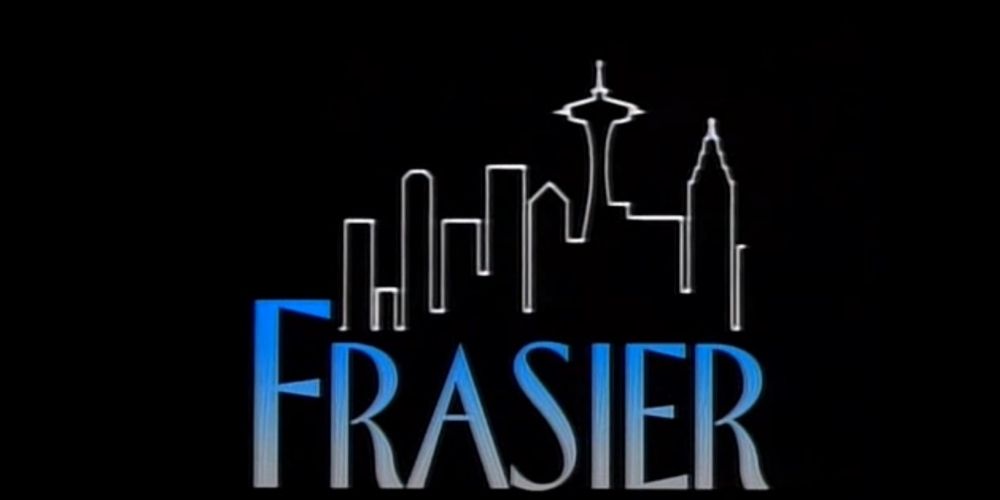 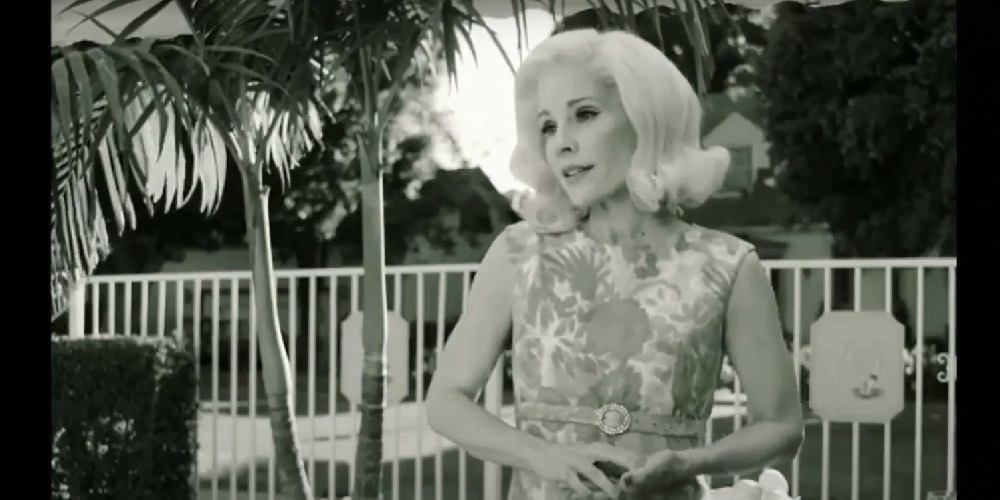 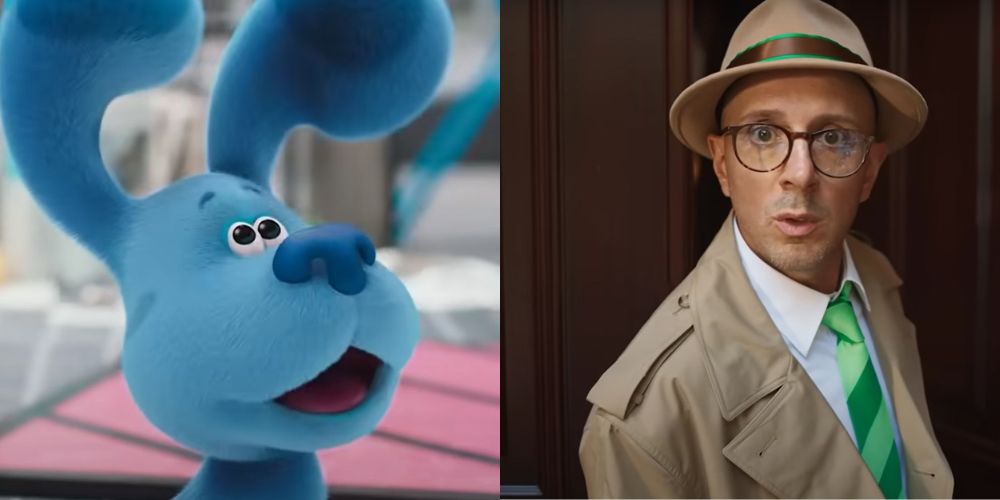 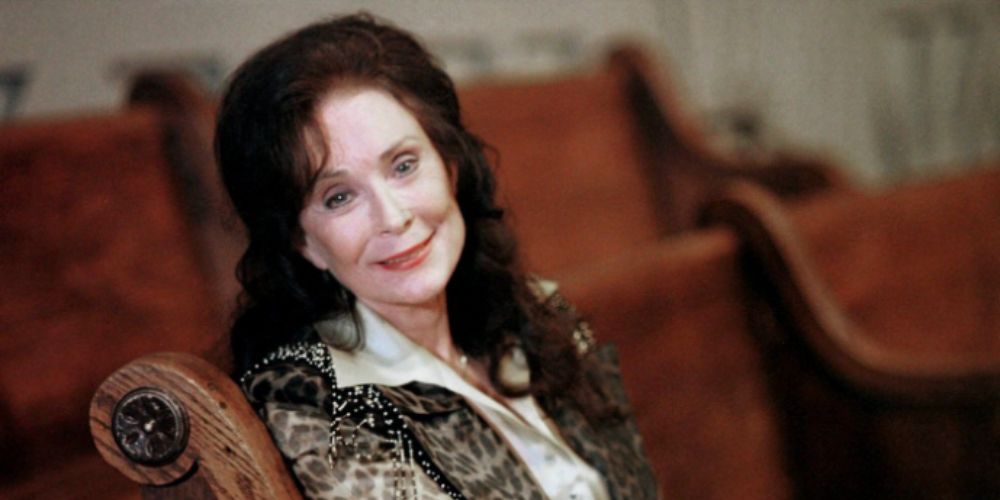 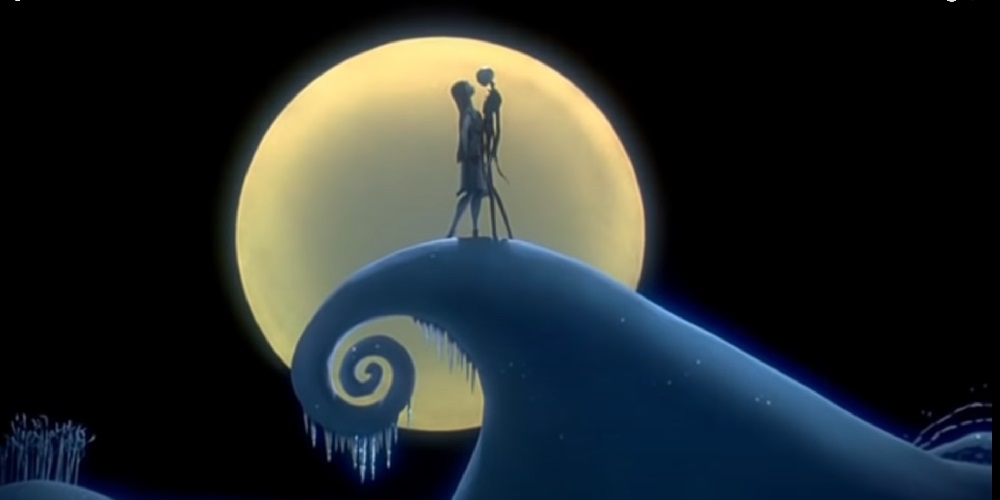 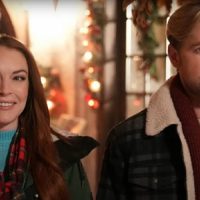 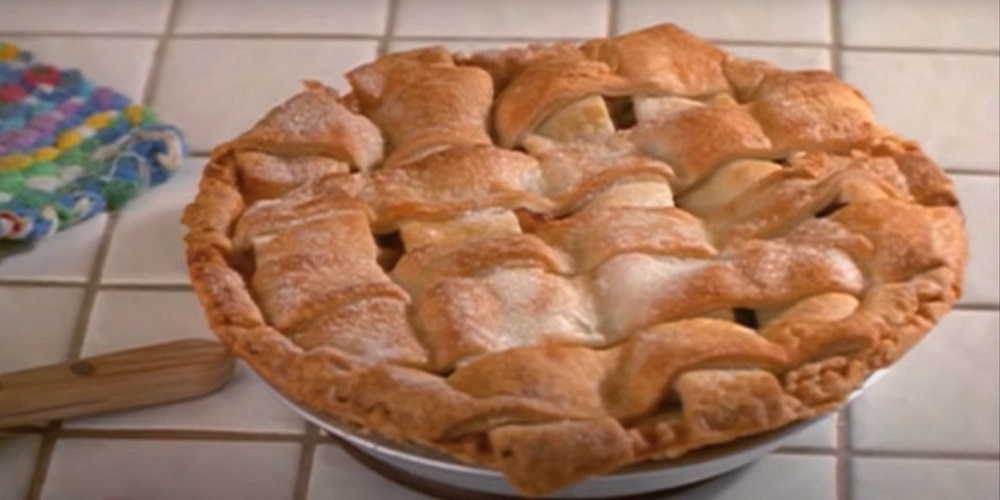 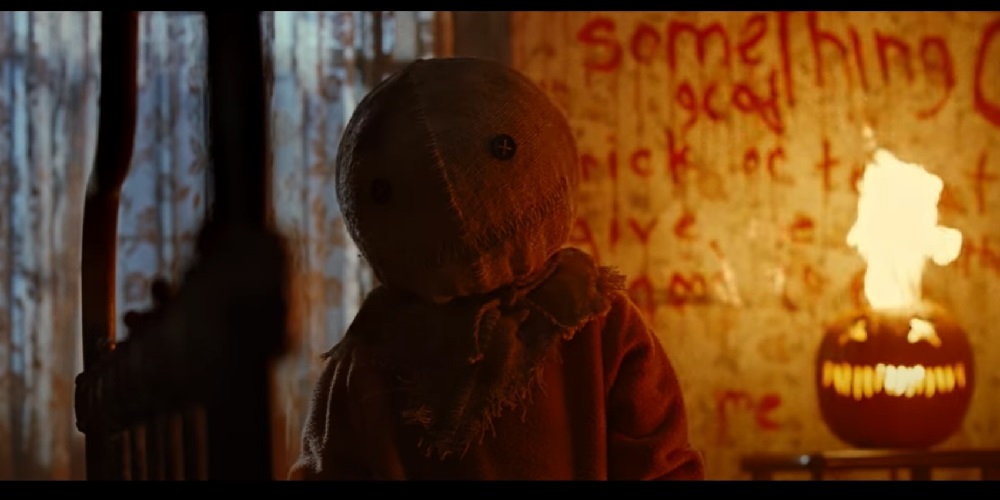 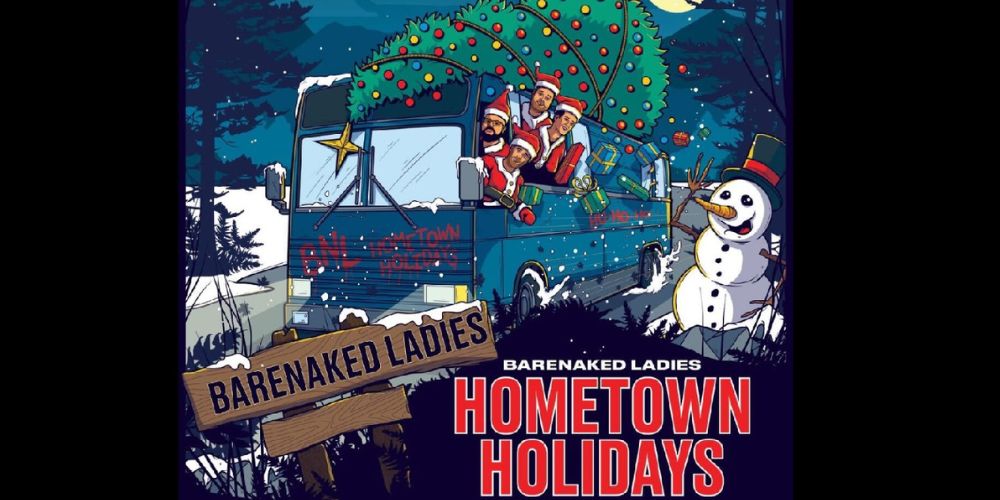