A woman is dead after being struck by a vehicle in Alliston.

The Nottawasaga OPP were called to Victoria Street near Tottenham Road around 7:30 Wednesday evening with reports of a pedestrian-involved collision. Emergency crews arrived on scene to find the woman unresponsive. She was rushed to local hospital where she was pronounced deceased.

The OPP have since identified the woman as 45-year-old Julie Chilton of Alliston. The driver remained on scene and is cooperating with investigators, but any witnesses to the collision are asked to contact the Nottawasaga OPP detachment. 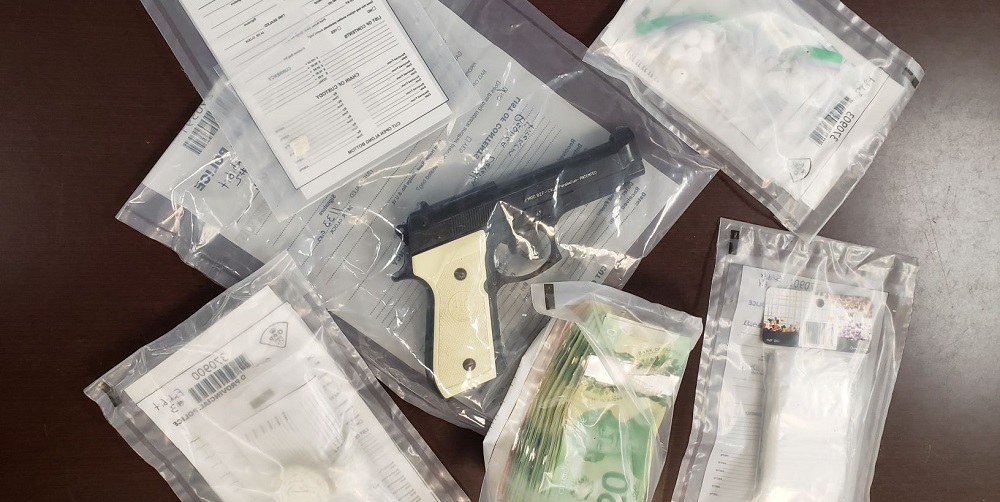