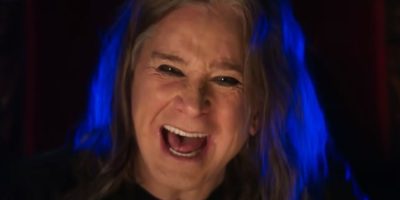 It’s enough to get any fan extremely hyped for the show as the video was filled with wrestlers getting psyched backstage.

WWE is no stranger to bringing good music to its events, and this was no different, especially since you have Triple H, a well-known lover of all cool music, at the helm.

As good as seeing Ozzy shout “Welcome to War Games!” was, nothing beats Triple H’s ring entrance to WrestleMania X Seven when Motorhead played him down.

Take a trip down memory lane with the clip below.