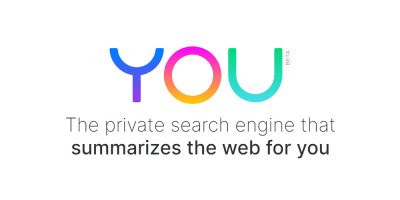 Launched Tuesday with $20 million in funding and backed by Internet Entrepreneur Marc Benioff, You.com is hoping to take a slice of Google’s search engine dominance.

The look and function of the website itself isn’t anything to write home about. It displays results in a grid pattern with results separated depending on what type of content it is. So, if you searched something like “chicken soup”, the top row might be recipes, the second row might be books, and the third row might be YouTube videos on how to make it (and so on).

What it’s doing behind the scenes, however, is what really sets You.com apart from Google. The website promises to be the last word in privacy. It won’t sell users’ personal data, track them online, or profile them from targeted ads. It also promises that its “Incognito Mode” will provide full anonymity (something Google is currently in hot water for not exactly providing). However, whether full anonymity on the internet is a good thing or not, is an entirely different conversation.

Google is also currently in the midst of more than a few major competition lawsuits. Google comes pre-installed on its own devices, pressures Google users to switch to Chrome, and even tweaks search results to promote google affiliated projects first.

So, if privacy is important to you, or you just want to give something else a try (or maybe you want to upset the Monopoly Google has established for itself), you can start giving You.com a try right now.

Funny enough, you’ll need to download a Chrome extension to get started.

Feature image: You via You.com 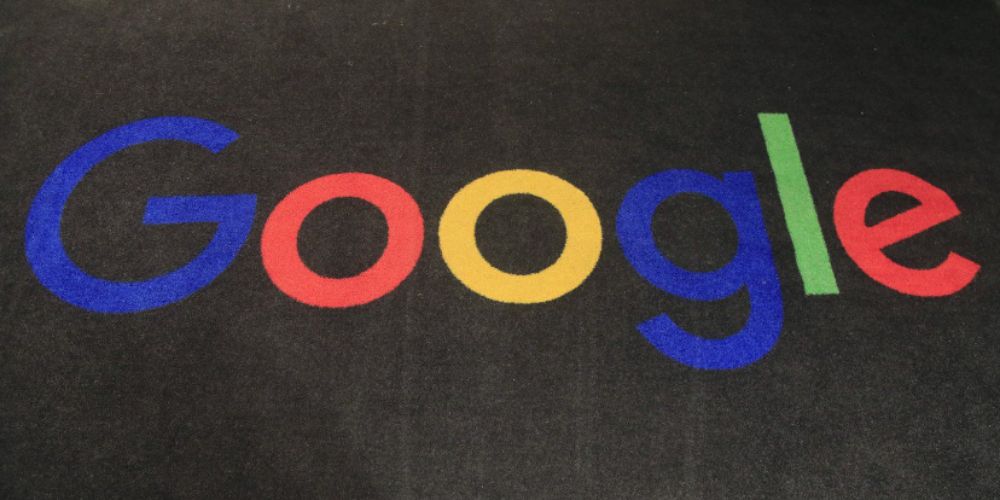 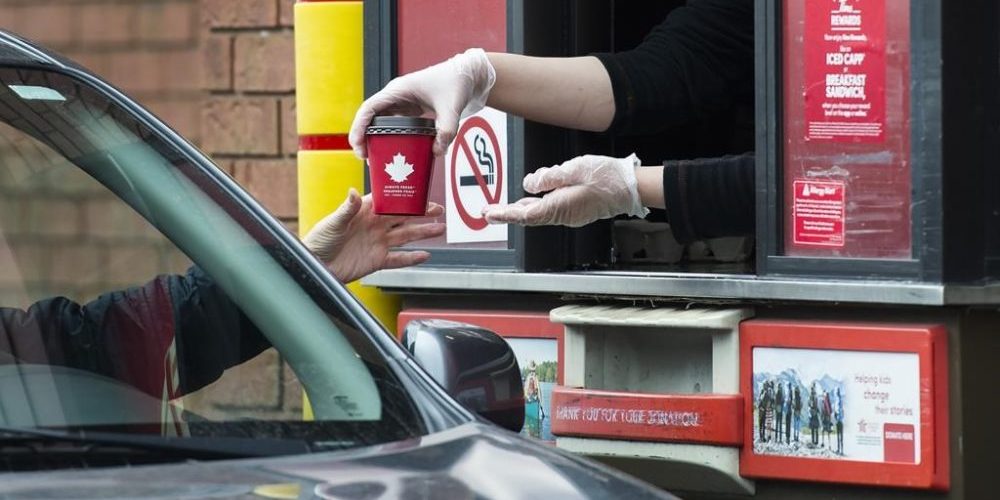