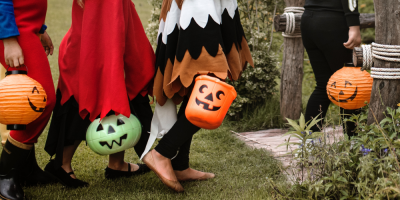 If you still haven’t picked out your Halloween costume this year (and maybe you won’t need one), you might be interested in what other people are dressing up as. Depending on the type of person you are, this list might give you some ideas or some costumes to avoid so you can be the only one on the block dressed up as a certain character.

If you haven’t heard of it yet, at the top of the list is Among Us, a new indie game that has exploded in popularity over the past few weeks so it makes sense that it would top the Halloween costume search charts. Even years after the films, Harry Potter is still going strong with two spots in the top fifteen. Finally, we wonder if the Plague Doctor is only making an appearance on the list because of recent events…or maybe people are stocking up…just in case.

What are you dressing up as for Halloween? 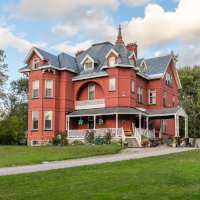 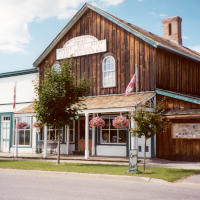 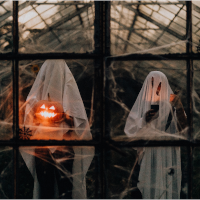 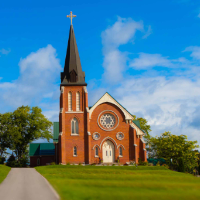 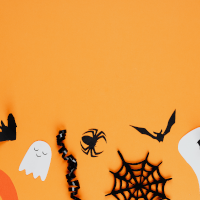 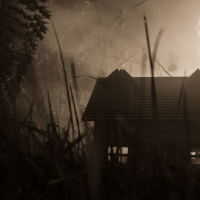 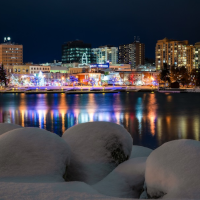 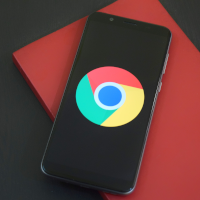