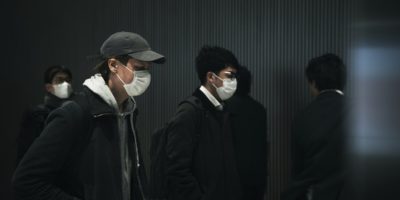 The CEWS subsidy covers 75 per cent of wages and applies to any business, charity or non-profit facing a 30 per cent drop in revenue. Nearly 10,000 businesses filed applications since the program opened at 6am, Monday April 27.

Prime Minister Justin Trudeau encourages businesses to sign-up for direct deposit, saying the first payments should arrive by May 7. The three-month long subsidy, retroactive to March 15, provides up to $847 a week per employee.

“We all know a local salon or gym that’s had to close, a neighbourhood restaurant or shop that’s really struggling and more importantly, we all know the people who work there. They deserve a hand to get through this and that’s what this wage subsidy is here for,” said Trudeau.

“People are facing different challenges right now, and no single program can reach everyone so we’re coming at this from every angle,” said Trudeau.

“If your employer can’t hire you back, if you’re a seasonal worker, if you can’t find a job right now, the Canada Emergency Response Benefit CERB is there for you.” said Trudeau.

The Prime Minister made it clear that you won’t be able to keep both the wage subsidy and the CERB. Trudeau says it’s “one or the other, not both.”

If you receive both, Trudeau suggests people hold onto the emergency response benefit, so you can pay it back “down the road.” Trudeau says government agencies have a record of who has received the CERB and the wage subsidy.

Related: Those earning up to $1,000 can now apply for the CERB

There have been over 300,000 views of the online calculator the federal government launched last week to help businesses prepare a claim.

Last week federal, provincial and territorial governments reached a deal to help small businesses pay rent. It applies to businesses that are paying $50,000 in rent or less.

Trudeau says Ottawa is working with the provinces “on shared guidelines for re-opening the economy, once the time comes.” Both Ontario and Quebec will be releasing plans on re-opening the economy later today. “Different provinces and territories will be able to move at a different pace but we need clear, coordinated efforts from coast to coast to coast,” said Trudeau. 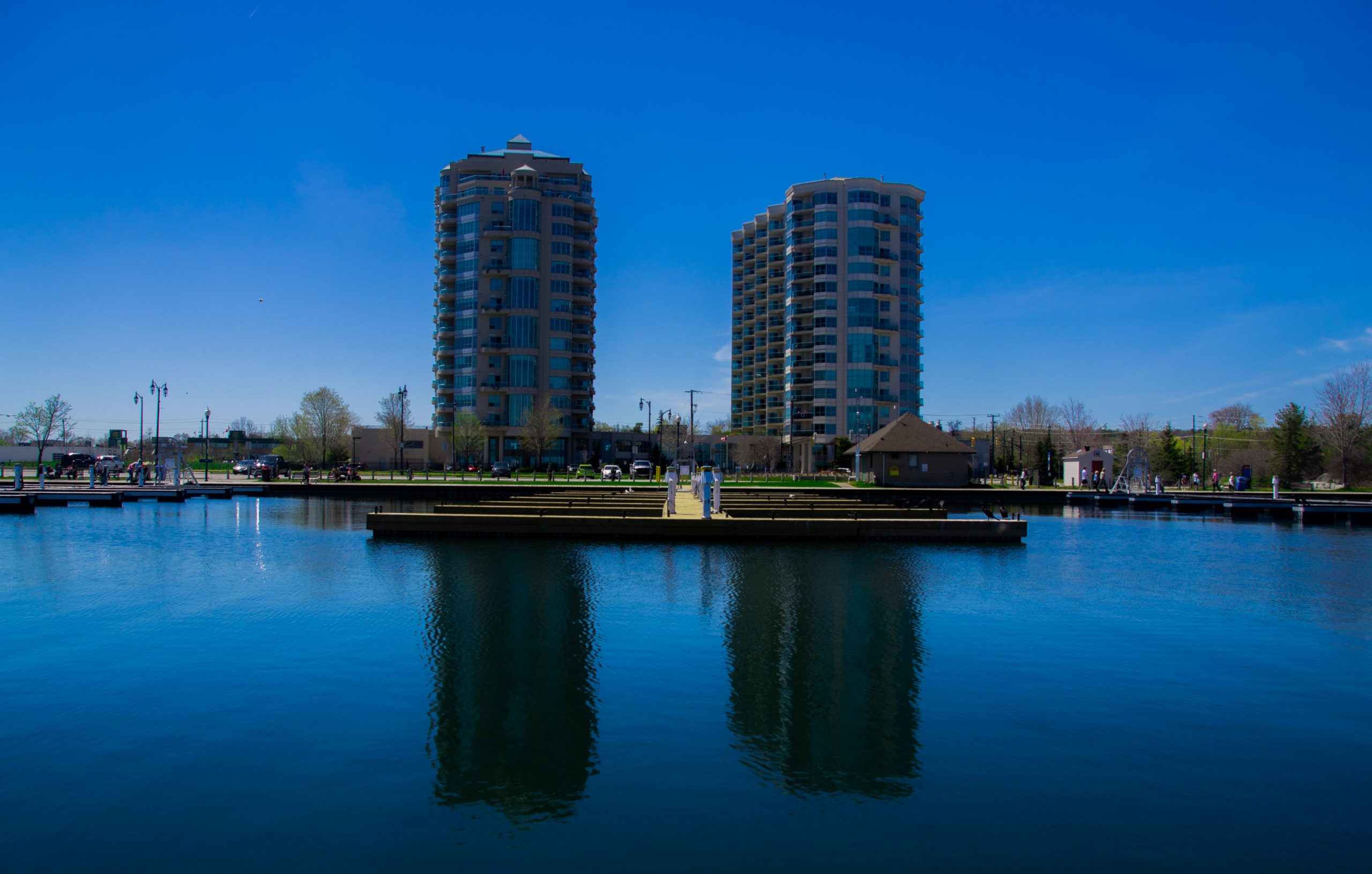 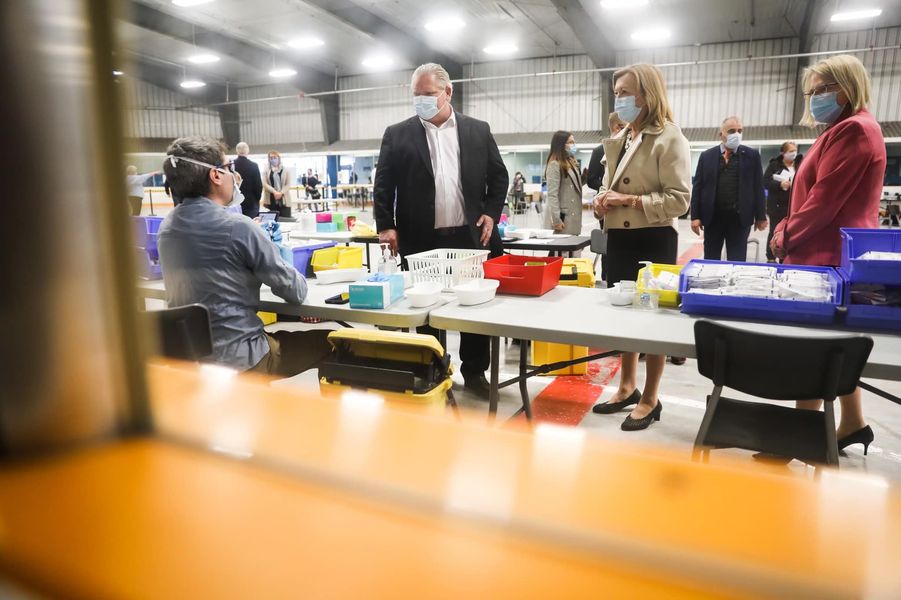 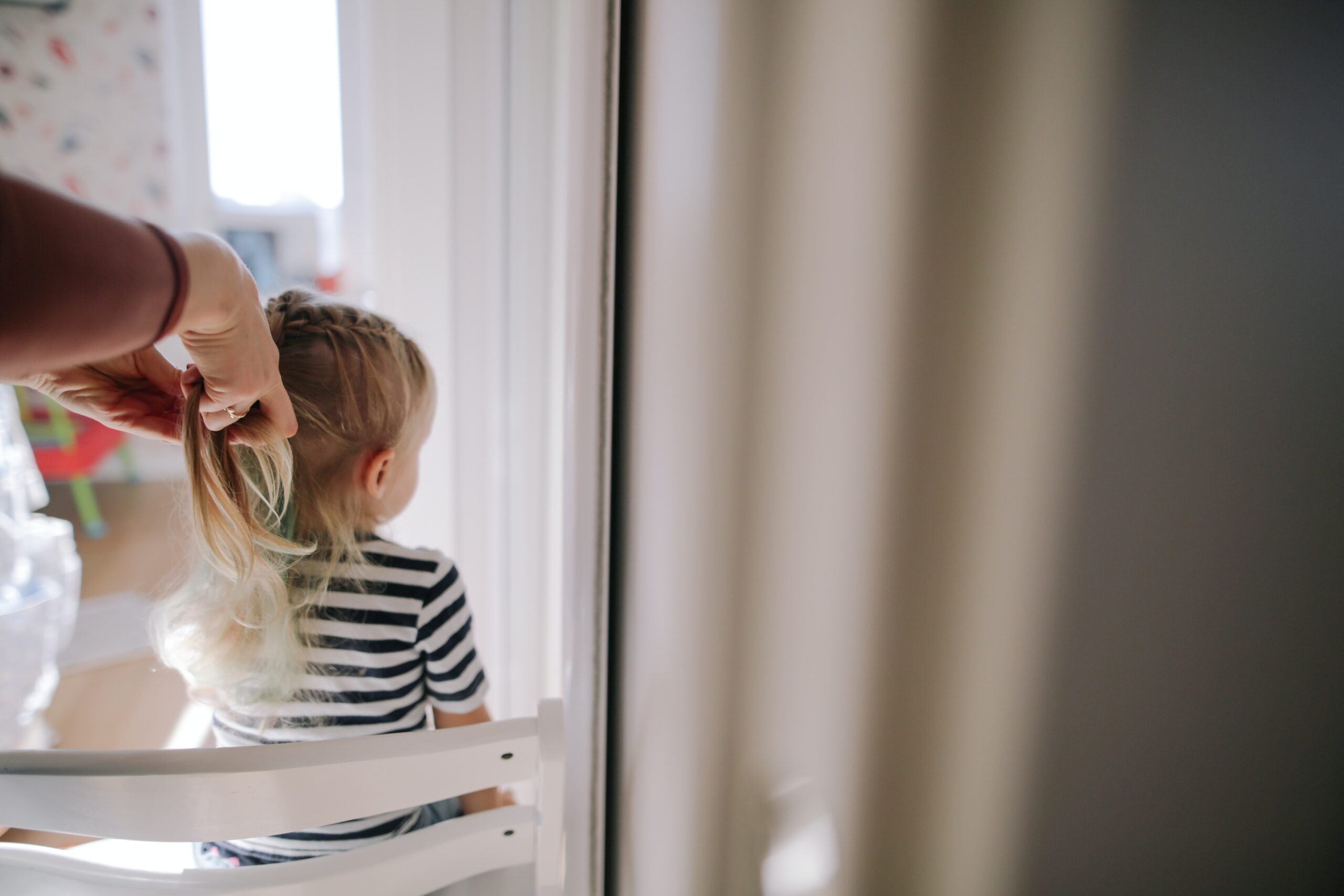 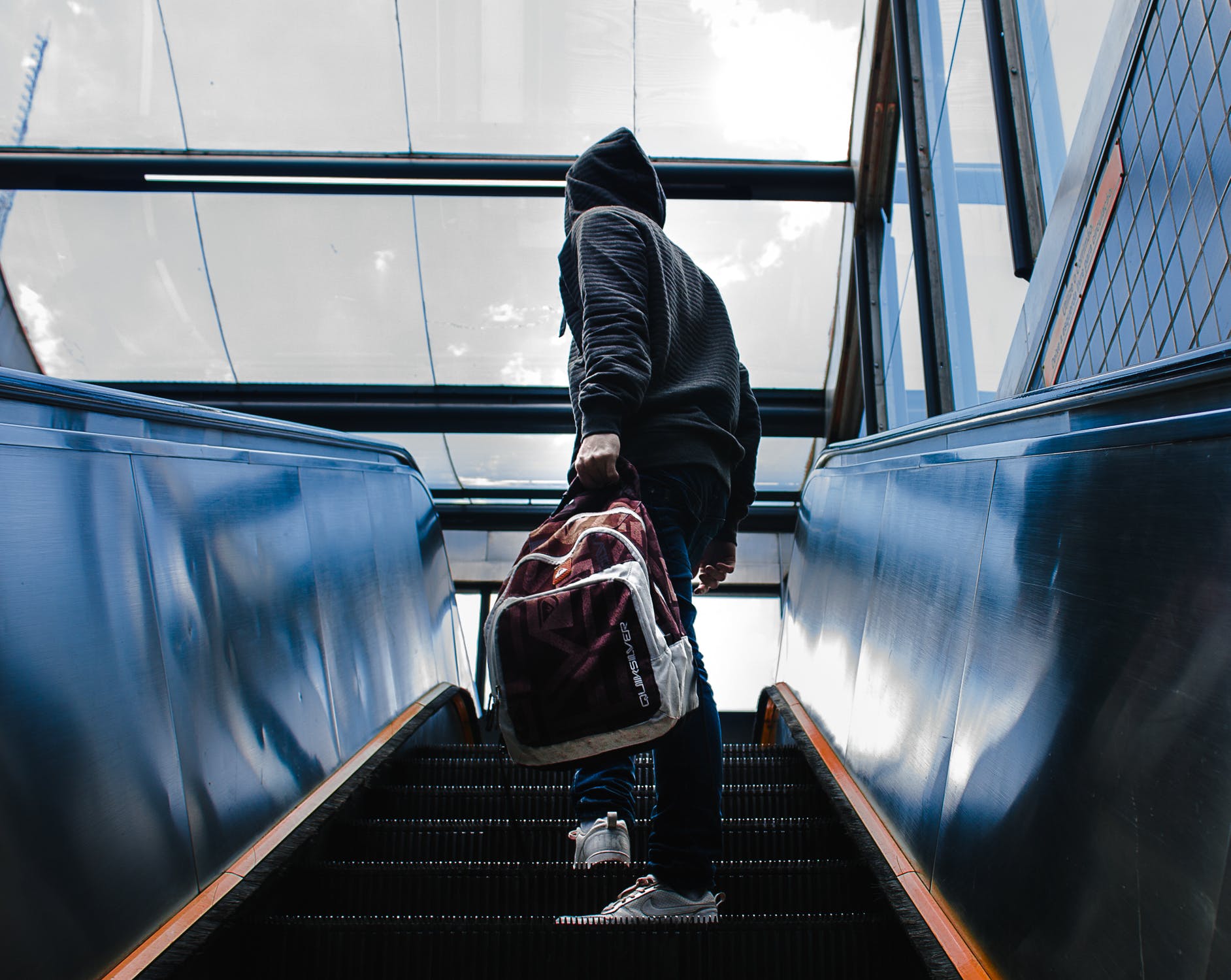 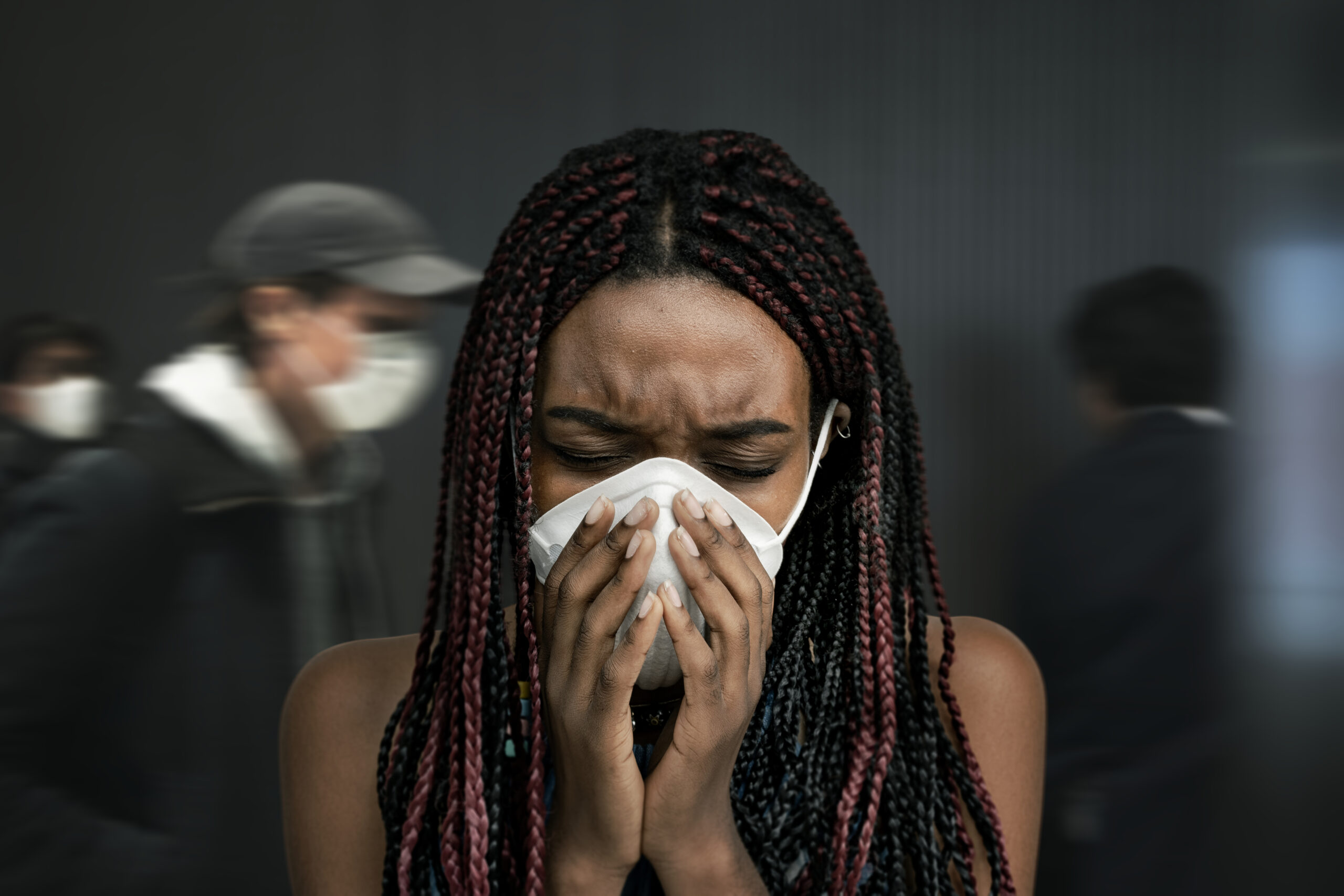 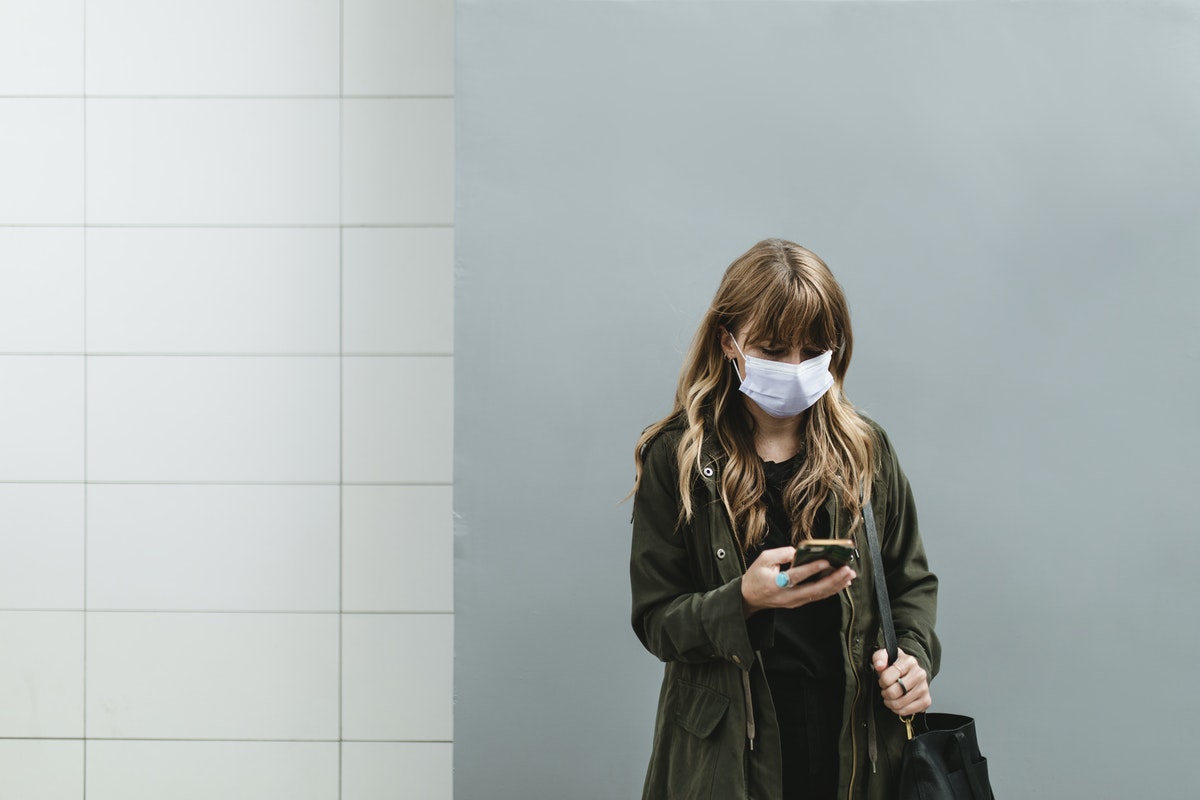 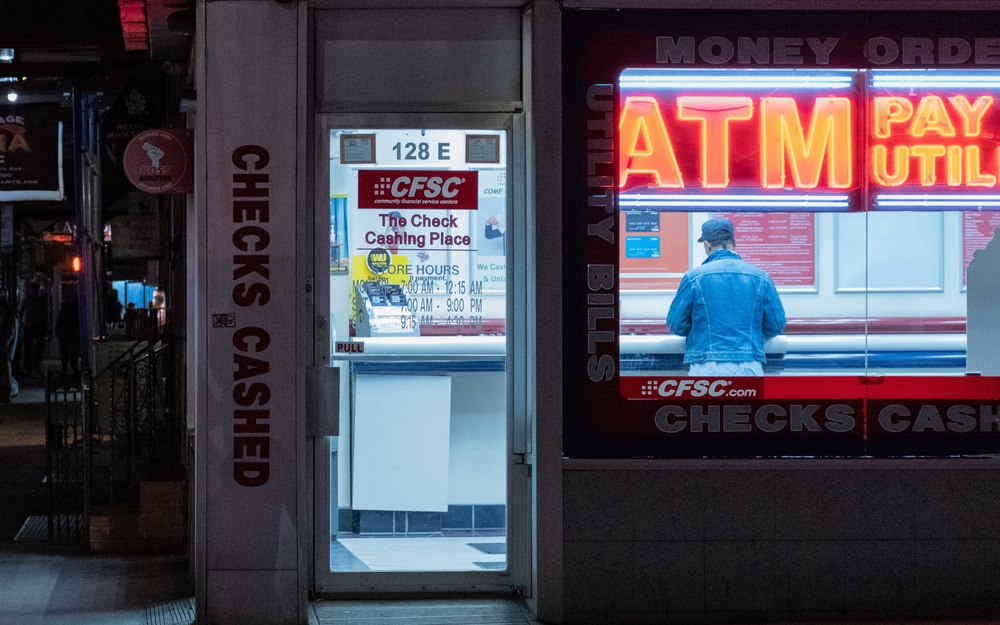 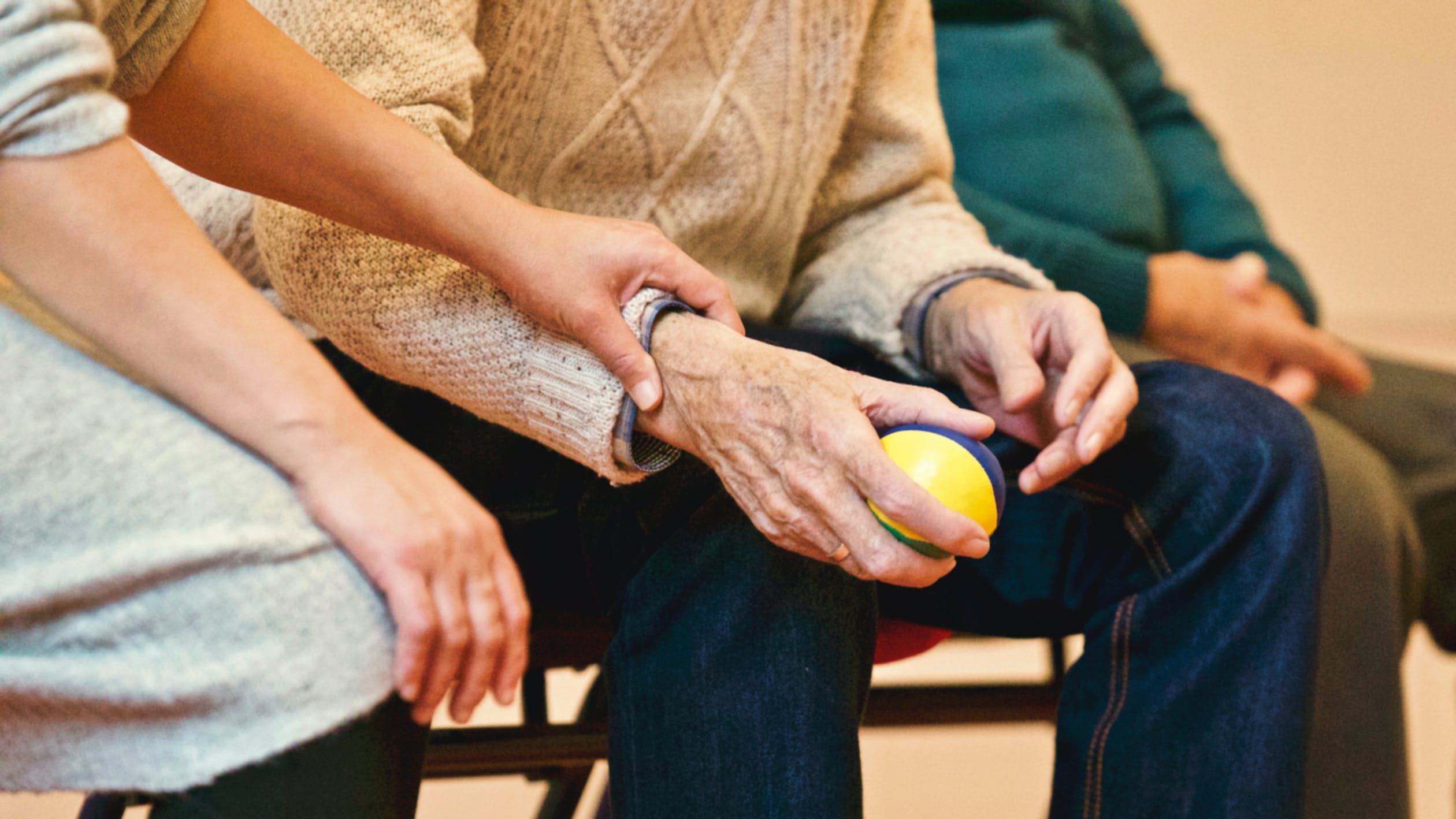