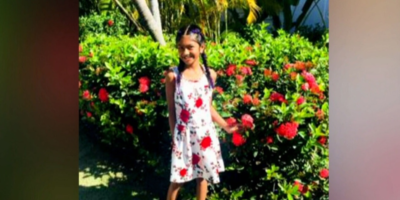 The man charged last week with First Degree Murder in the death of his daughter has died at .

Police say 41-year-old Roopesh Rajkumar was suffering from a self-inflicted gunshot wound when he was arrested near Orillia.

His daughter, Riya, was found dead February 14 – her birthday – in a home in Brampton.

She had been the subject of an Amber Alert that evening when she did not return from a visitation with her father.

An 11-year-old girl, dropped off to celebrate her birthday with her dad, was found dead late last night at a home in Brampton. OPP arrested her father after midnight near Orillia. He has since been charged with First Degree Murder.

The girl’s mother had dropped her off to her father at a Mississauga gas station around 3 pm so he could take her out for her birthday. When they had not returned by 6:30 pm, the mother called .

An Amber Alert was issued when efforts to locate the pair were unsuccessful.

The suspect was taken to hospital with severe injuries after his arrest, while the SIU has not been contacted, indicating the wounds were self-inflicted. 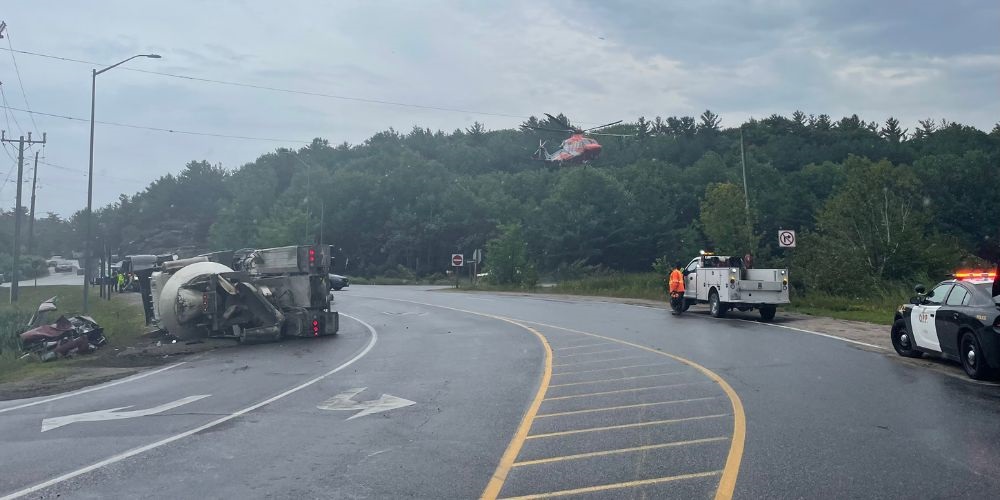