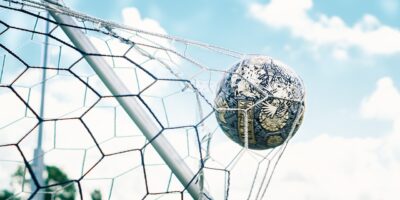 The game plan is in place, now all they need is franchise approval and a place to play.

Kempenfelt Crew founder Ronan Cordelle has been kicking around the prospect of a professional soccer team in Barrie for some time.

With help from Andrew Weilgus – owner of Atlantic City FC of the National Premier Soccer League – he many have finally scored.

His group has unveiled plans for a League 1 Ontario franchise for a team to be named 1812 FC Barrie – a nod to the role this region played in the War of 1812.

Team officials feel there will be robust support for the club noting soccer fans are younger, more affluent and better educated than the average sports fan. And with a team at this level, they say there’s huge potential for more player development locally.

The team is hoping to play on the turf at Massie Field at Georgian College where more than a thousand people could take in a game.