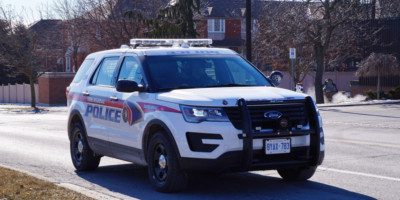 York Regional Police have charged 23 people and seized 77 grams of fentanyl after they recently issued a warning about the dangers of the drug following 14 overdose calls and two deaths in Georgina.

The incidents took place between July and September, and police believe they are connected to fentanyl.

In response, investigators launched Project Homecoming in October and concluded the probe with arrests on Wednesday.

Police said they were also concerned about a very potent blue-coloured fentanyl that was involved in many of these incidents.

The suspects have been charged with drug trafficking and other criminal offences.

While carrying out five search warrants, police seized more than 77 grams of fentanyl, over 215 fentanyl patches, a large quantity of hydromorphone pills, 21 grams of cocaine, 12 grams of crystal meth and more than six kilograms of cannabis. 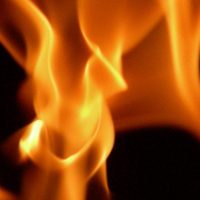