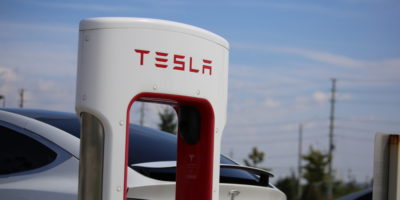 A judge has sided with Tesla and agreed Doug Ford’s Provincial government discriminated against the company regarding rebates for electric vehicles. Although the Tories shut down the EV rebate (worth up to $14,000) around the same time Tesla Model 3 sales began booming – the court decision is not actually about that.

Tesla  argued that it was the only automaker excluded from a phase-out period of the program and Superior Court Justice Frederick Myers agreed. He ruled that Tesla Motors Canada was not treated fairly when the Tories scrapped the subsidies last month.

“The [Government of Ontario’s] asserted rationale for limiting the transition program to franchised dealerships is laden with factual assumptions that were susceptible to being proved or disproved with evidence,” Justice Frederick L. Myers wrote in the court’s decision.

A spokesperson for Attorney General Caroline Mulroney told the Toronto Star that the Ford government is “reviewing the ruling and will make a decision on how to proceed in the coming days.”

Doug Ford’s Tories had said Tesla buyers without their vehicles by July 11th would not qualify for the rebate  – which is why people who ordered the Model 3 were worried. The Star is reporting that some 600 Ontario Tesla customers were affected by the Tories’ policy change.

It was not immediately clear if they would now receive the rebates. Quashing the cap and trade system eliminated the EV rebates. 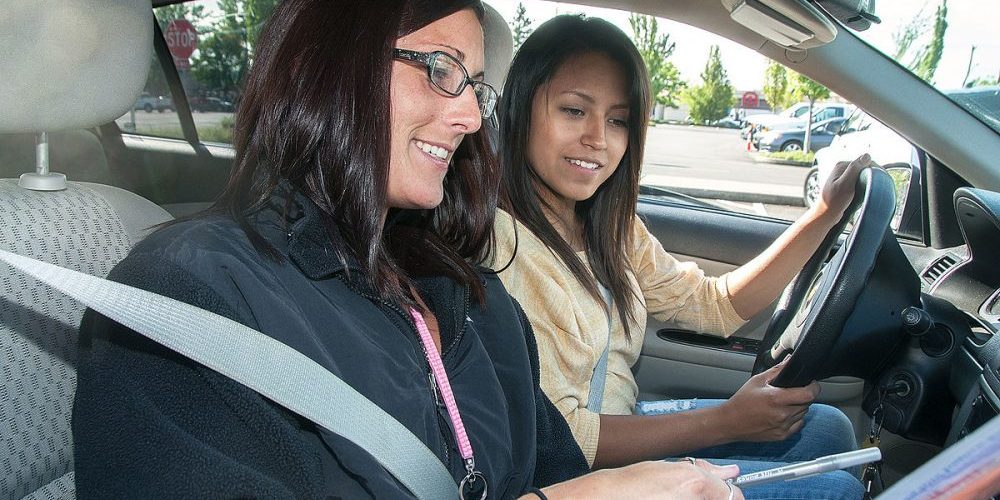