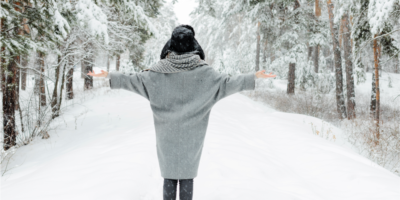 We are right in the middle of Barrie’s premier food festival so there’s still lots of time to check out everything Barrielicious has to offer. Over 50 restaurants offering Prix Fixe full course meals ranging from $15 to $30. Go on a culinary journey and celebrate the amazing restaurants and chefs from all around Simcoe County.

On until February 2nd

The Struggling Barrie Colts with host the visiting Hamilton Bulldogs this Saturday at the Sadlon Arena. The Colts have looked a lot better on home ice than on the road this season but over the last 6 games have only managed to pull in two points. This is also a special night with the Colts Retiring Brain Little’s Number.

The Social Project and Bliss Ann Green Yoga are hosting a night of food, drinks, and fun to raise money for the Australia Wildfires. There will be lots to do like warm yoga, live music, and food from Platter Smash. Tickets are $50 and proceeds go to support two amazing charities: WWF-Australia and Wires Wildlife Rescue. Email Hello@Shannonbellisle.com for tickets.

Related: Have Fun And Raise Money For The Australia Wildfires

Live Jazz At The Speakcheasy

Fridays in January are live jazz nights at The Speakcheasy and this weekend is your last chance to check it out. Enjoy unique cocktails, delicious charcuterie boards, and the sweet sounds of Ken Meyer in this 1920’s prohibition-era speakeasy. It might be the coolest place in town.

Snowshoe Under The Stars

Take a tranquil tour under the stars at Snow Valley’s Beautiful Winter Wonderland Trail. A guide will point out natural features and wildlife before everyone gathers around a campfire for hot drinks, steaming chili, and s’mores. Adult tickets are $50 and youth (under 16) are $30.

Grab some friends, sharpen up those skates, and hit the ice. There are a ton of places around Barrie (and the wider Simcoe County) to get in some skating including city-run rinks like Circle at the Centre (City Hall), a ton of volunteer-run rinks, and skating trails like the beautiful Muskoka Lake Cranberry Ice Trail.

It’s the perfect time to be a theatre fan! Talk Is Free Theatre is showing a double bill at the Five Points Theatre of Herringbone and The Yalta Game. Both plays deal with loneliness, lack of control, and star the terrific Mike Nadajewski. Check out the website for tickets. 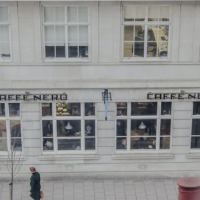 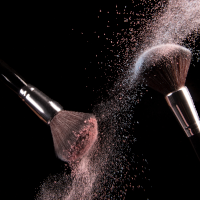 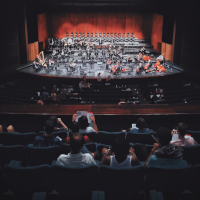 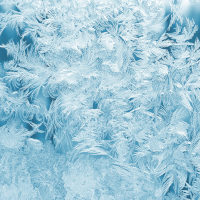 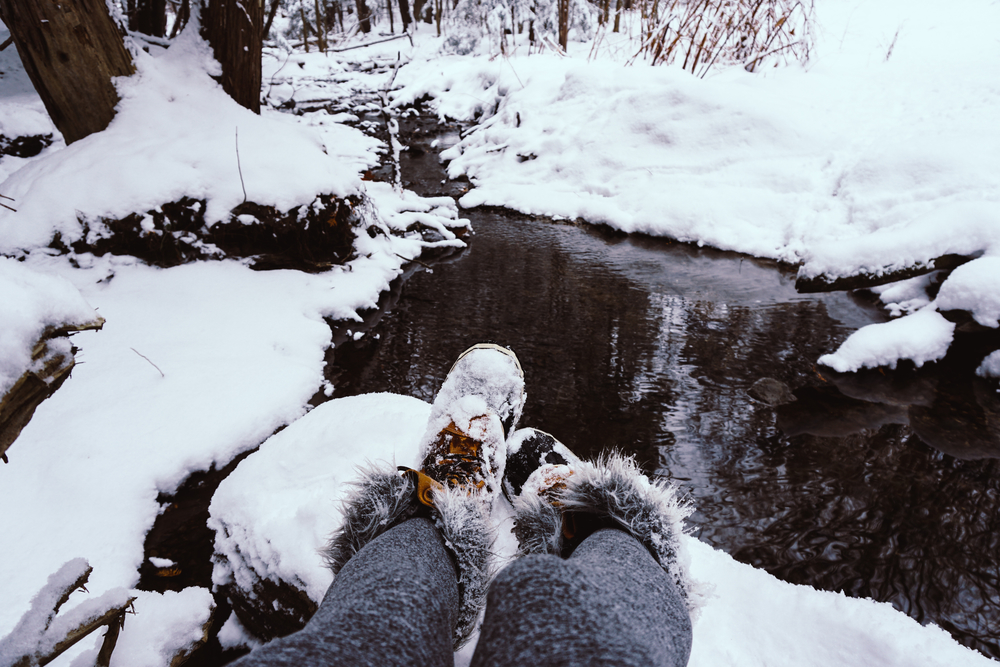 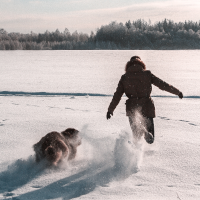 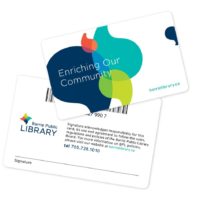