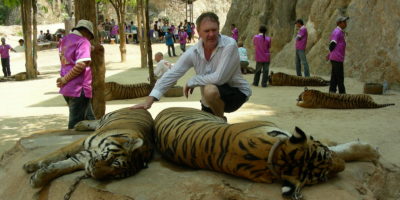 More than half of the tigers rescued from a Buddhist temple in Thailand three years ago have died in government custody, officials announced, according to the BBC. Only 61 of the 147 tigers that were saved from the Wat Pha Luang Ta Bua temple, a former tourist hotspot known as Tiger Temple, are still alive.

Officials with Thailand’s Department of National Parks said many of the felines, which were already weakened by the stress of relocation, died of a virus. Authorities also blamed genetic problems linked to inbreeding among the tigers.

Thai authorities said the main cause of the deaths were laryngeal paralysis, a respiratory condition that impacts breathing. Others fell ill with canine distemper, a serious disease caused by a virus that attacks the respiratory, gastrointestinal and nervous systems in some animal groups. Many of the tigers died as a result.

Edwin Wiek, founder of the Wildlife Friends Foundation Thailand (WFFT), told the BBC the tigers were being kept in cramped cages, facilitating the spread of disease. He added that canine distemper is curable, but with a limited budget it was hard to get access to treatment.

“To be very honest, who would be ready to take in so many tigers at once?” Wiek said. “The authorities should have asked for help from outside, but instead insisted on doing all work themselves.”

Tiger Temple was a popular money-earning tourist attraction in the province of Kanchanaburi, just west of Bangkok. It was criticized by animal rights activists because of allegations it was not properly set up to care for the animals and flouted regulations restricting their trade. Police raided it in 2016 and the tigers have been held at two government breeding stations in Ratchaburi ever since, the BBC reported.

Tiger parts found during the raid buoyed strong suspicions that the temple, run as an admission-charging zoo, engaged in unethical breeding and illegal trafficking of the endangered animals. The temple has been closed since 2016 and many of the legal cases are still ongoing. 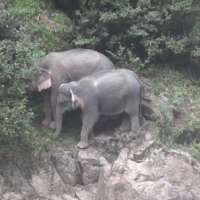 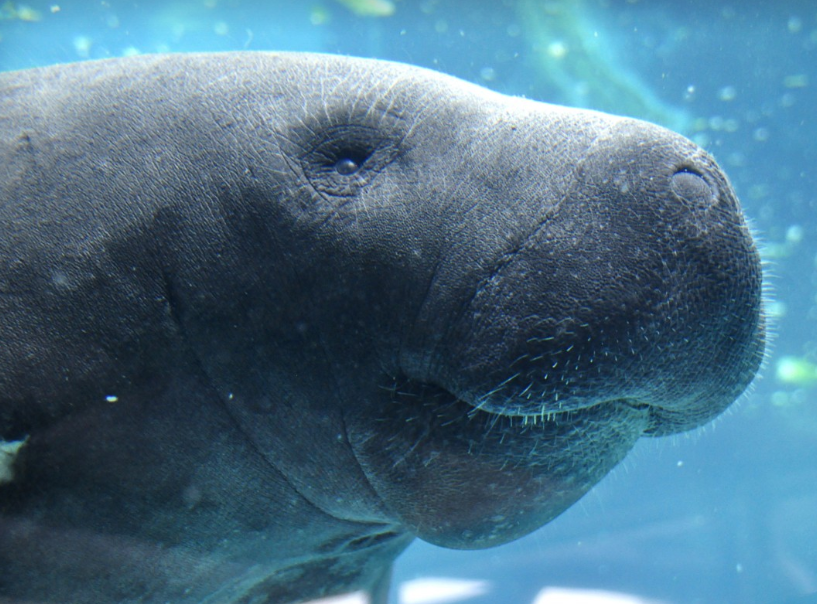