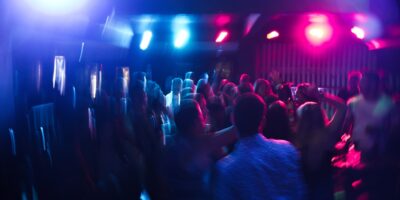 Premier Doug Ford is calling some Brampton partygoers a “bunch of yahoos” after a large COVID-era weekend get together.

Over the weekend it was revealed a large party was held in Brampton with at least 200 people in attendance. Barriers were set up to prevent neighbours from seeing inside, and private security was hired to help park cars. Peel Regional Police confirmed it took nearly an hour to clear these people out and Brampton Mayor Patrick Brown says the property owners have been charged.

Premier Ford was happy to see charges laid. “The full extent of the law needs to be thrown at these people,” he said during his daily media briefing. “Throw everything and the kitchen sink at him.”

Peel Region has been struggling to bring its COVID-19 caseload numbers down to a level where it can be permitted to enter into Stage 3 of the province’s recovery framework. “We want to open it up more, and then you got a bunch of yahoos that, number one, hold the party, and then a whole bunch of 200 yahoos show up.” An announcement on Peel Region’s ability to enter into Stage 3 is expected on Wednesday.

“You’ve got health care workers working around the clock to protect us. You have the police protecting emergency services. You have everyone in the province sitting there bending over backward. And we’ve got a bunch of jokers out there that think it’s no problem,” he concluded.