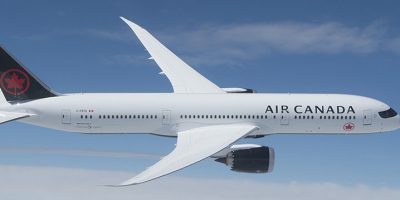 In a statement on Sunday, Air Canada said its CEO, presidents, and executive vice-presidents will all be returning bonuses and share appreciation units that were given out during the pandemic.

Former Air Canada President and CEO Calin Rovinescu will also be donating his share to the Air Canada Foundation.

The airline, who cut thousands of jobs during the pandemic, made headlines last week when it came to light that they dueled out a combined $10 million in bonuses.

Air Canada says the $10 million bonus program was designed to provide relief and retention amounts for over 900 Air Canada employees.

“It is worth highlighting that more than $8 million of this amount was awarded to middle management (excluding executives). These amounts were in recognition of their work at a time of great dislocation and high risk for the organization,” read the statement.

The airline laid off more than half of its 38,000 workers in response to lost revenue in May of 2020.