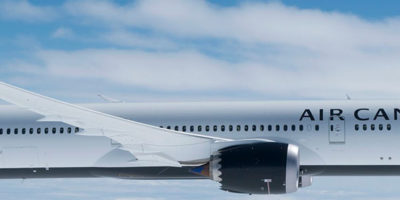 While it still depends on wage levels, Air Canada says many of their employees will receive more under the Canada Emergency Wage Subsidy program than they would from employment insurance. Air Canada says they have incurred significant revenue losses since the pandemic began.

The airline has reduced its seat capacity by 85 to 90 per cent. In addition to the temporary workforce reductions, Air Canada announced that chief executive Calin Rovinescu and chief financial officer Michael Rousseau have agreed to forgo their salary.