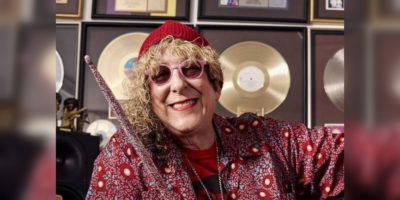 One of the songwriters behind the “Friends” theme song has died.

Allee Willis was 72, and also wrote the hits “September” and “Boogie Wonderland” for Earth, Wind, and Fire. She wrote hundreds of other songs, including pieces for Ray Charles, Sister Sledge and Cyndi Lauper. But “I’ll Be There for You” might be her most well-known hit.

Willis was inducted into the Songwriters Hall of Fame in 2018.

The cause of death Tuesday was a cardiac event, her publicist, Ellyn Solis, told The New York Times. 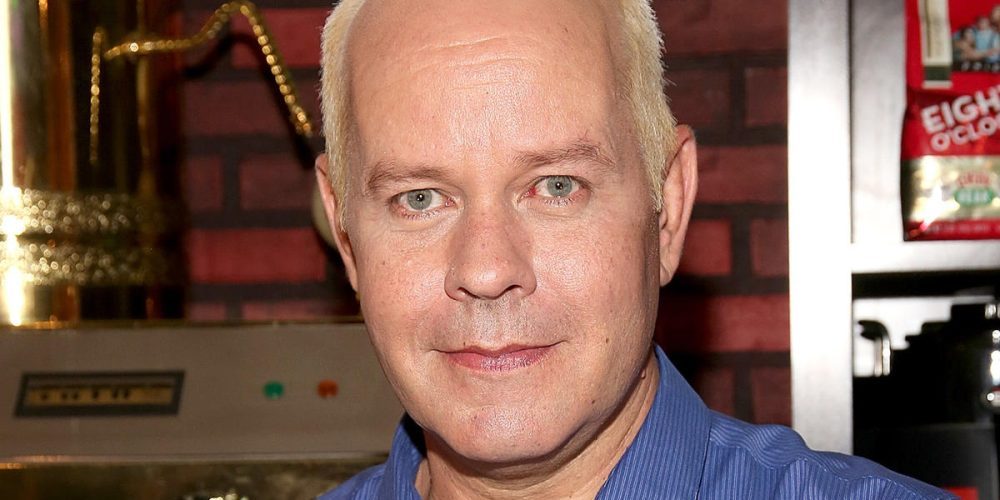