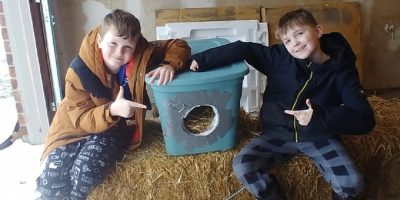 A Barrie family is putting their spare time and love of cats to great use.

Tanya says creating the makeshift homes was a combination of being home, the Betty White Challenge, and their love of felines.

The simple design consists of a larger rubber bin, straw, insulation, and some catnip.

Daniel says his mom cuts out the hole in the box, and they put tape around the opening, so the cats don’t cut themselves going in.

Since they started just a few weeks ago, they have had tons of requests for the boxes.

Tanya says people ask for them when they know of a stray cat.

“People can’t always bring strays into their home because they have cats of their own, but they want to help.”

They ask the community not to add any food to the boxes if you see them, because it can dampen and soil the straw.

The Verkerks are cat lovers, having two themselves. One of them was a barn cat they adopted at just eight weeks old.

The shelters cost around $15 to make, and donations are welcome, but Tanya says they will give anyone a box who has a need for it. 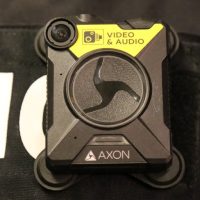 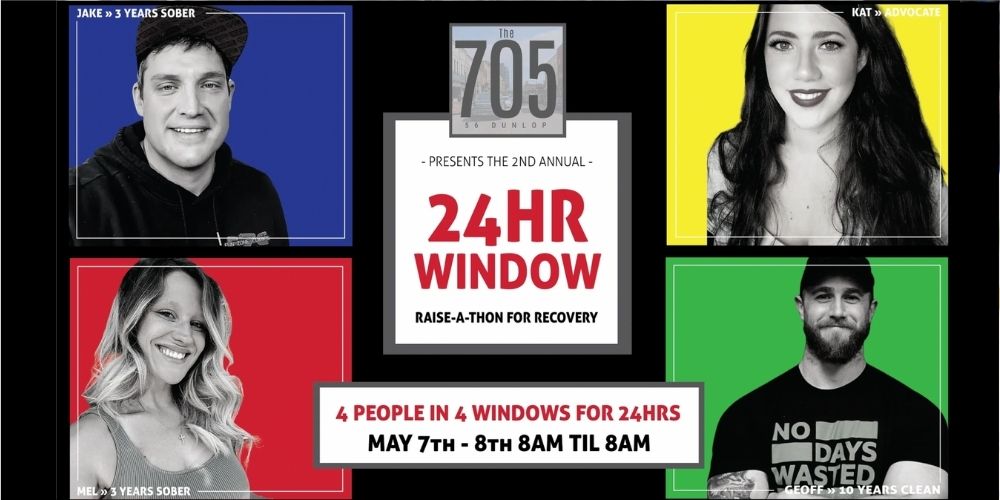